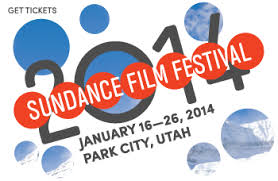 There are some names that you instantly recognize if you’re a student of film, or just obsessed with it, like me. Quentin Tarantino, Kevin Smith, Steven Soderbergh are just a few. What do these names have in common? Sundance. Filmmakers converge on the famous Indie film festival in Park City, Utah, for the chance to move from someone making movies with your buddies to being paid to employ some of the best actors in the industry. Dreams come true and some leave in deafeat, yeah that was way too schmaltzy. From January 16-26 the world of entertainment turns its discerning and collective eye to more than 120 feature length submissions. 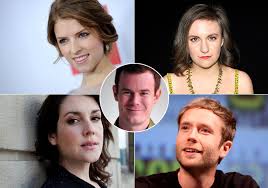 Among the submissions is Joe Swanberg’s offering of ‘Happy Christmas‘. Writer/Director Swanberg produced ‘Drinking Buddies‘ in 2013. He’s re-teaming with Anna Kendrick (The ‘Twilight’ Saga, Pitch Perfect) for ‘Happy Christmas‘. Kendrick plays an irresponsible 20-something who comes to live with her brother, a filmmaker, and his wife, a novelist. The pair also have a 2 year old son. Needless to say, things get crazy with her arrival. Also starring are Lena Dunham (‘Girls’, ‘Tiny Furniture’), Melanie Lynskey (‘Sweet Home Alabama’, ‘Two and a Half Guys’) and Mark Webber (‘Snow Day’, ‘Scott Pilgrim Vs. The World’). Magnolia and Paramount are teaming up to release this summer. 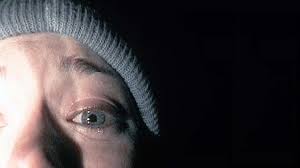 Some of the movies that are Sundance alumni include ‘Reservoir Dogs’, ‘Clerks’, ‘Little Miss Sunshine’, ‘Beasts of the Southern Wild’, and one of the most successful movies to premier at the illustrious film festival, ‘The Blair Witch Project‘. The screamer, Blair Witch, cost a mere $22,000.00 to make and made back $240.5 million! When filmmakers get excited about their project being selected for Sundance, they’re all hoping to be the new Blair Witch.