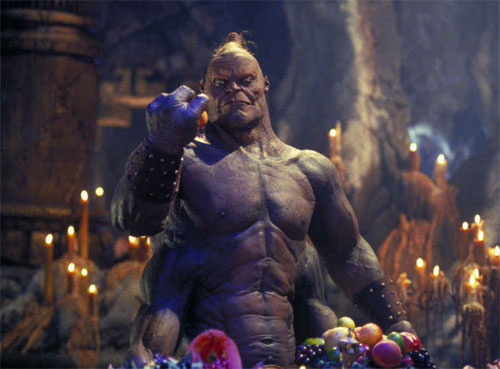 Kevin Tancharoen, the director that had a new generation excited for another live action ‘Mortal Kombat‘ movie, has decided he’s seen enough of the fight scene.  “After 3 years of Kombat, I’ve decided to move on to other creative opportunities. I wish everyone involved in the movie big success,” Tancharoen Tweeted Friday. His departure comes after he directed the popular and widely viewed 10 episode web series, ‘Mortal Kombat: Legacy‘. Besides spending time caught up in the world of Scorpion, Sub-Zero and Raiden, he also directed the reboot of ‘Fame‘ and ‘Glee‘: The 3D Concert Movie.

I spent more than just a few summers playing ‘Mortal Kombat‘ from the time I woke up until I went to sleep. I plugged countless quarters into the arcade version, as well. Now it seems to have taken my kids in hook, line and sinker.’ Mortal Kombat vs DC Universe‘ is one of our favorite games we play now on PS3. I admit, I love the look on the boys’ faces when I plug in an awesome finishing move that they didn’t see coming. Yup, Momma used to be a bad ass.

What’s next on the slate for Tancharoen? Looks like we all just have to wait and see.