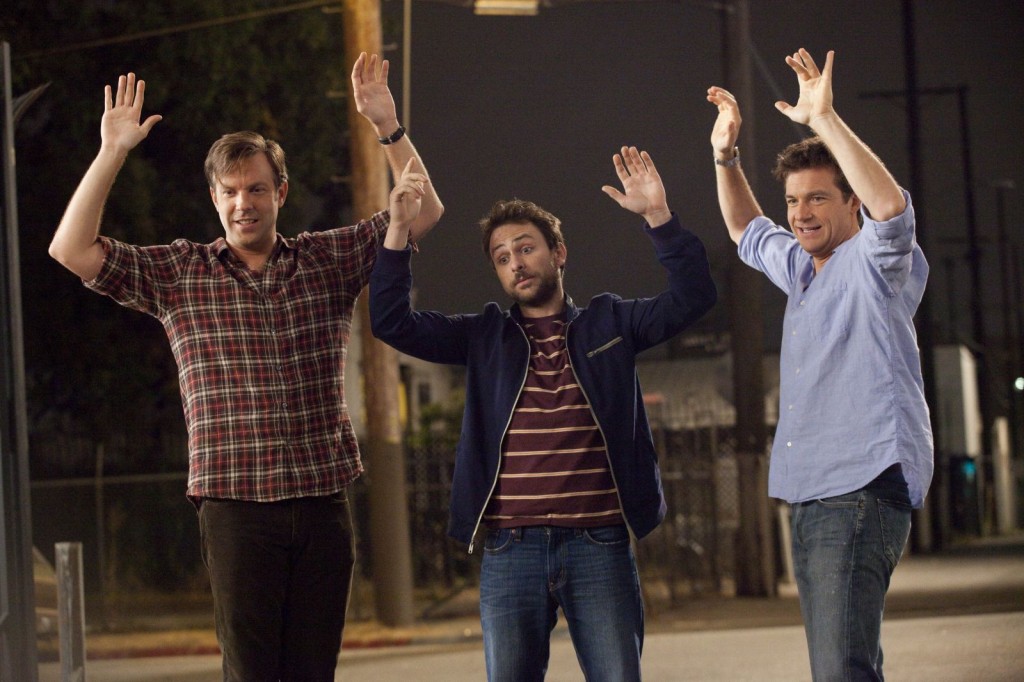 I loved ‘Horrible Bosses‘. I’m a fan of just about anything funny and Bosses did not disappoint. So I’m kind of excited about the news that there is a ‘Horrible Bosses 2‘ set to begin production at the beginning of November. Although I have to wonder where the story line is going to go with Jennifer Aniston and Kevin Spacey. Colin Farrell is not listed in the cast list for HB2 so we just have to assume that Bobby Pellett is still in prison.

It looks like Chris Pine and Christoph Waltz, an accomplished and memorable character actor, will be joining the returning cast of Jason Bateman, Jason Sudeikis, Charlie Day, Jennifer Aniston and Kevin Spacey. I can’t forget one of the best named characters in the show, Motherfucker Jones, will be played again by Jamie Foxx. Pine and Waltz are to be a father-son team that will spawn murderous feelings in their new employees. 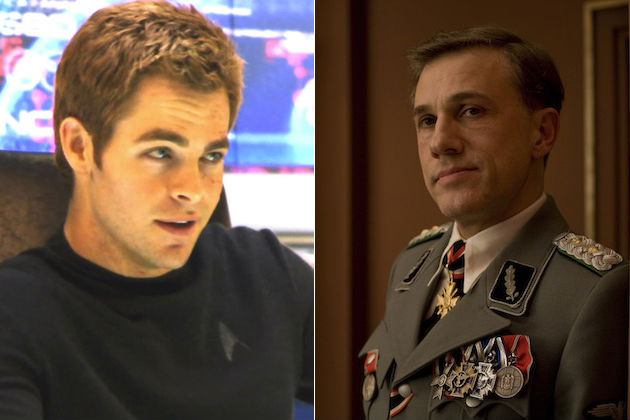 As of now, the release date from New Line is slated for November 28, 2014 with production to begin the first week of November. Luckily for us, scheduling did not interfere for Waltz taking the part. He was the wonderfully wicked Col. Hans Landa in the Quentin Tarantino’s ‘Inglorious Basterds‘, and worked with Tarantino again as Dr. Schultz in ‘Django Unchained‘. Two performances that won the Austrian born Waltz a Golden Globe, Academy Award and a BAFTA for Best Performance by a Supporting Actor. So I’m really looking forward to seeing Waltz in a comedy after seeing how well his performance is as a villain. I’m sure he’s going to make Kevin Spacey’s character seem almost charming in comparison.