Find Out What Kim L. Thought About ‘The To Do List’!!!

‘The To Do List‘ is very funny and the trailers do not do it justice.  I was pleasantly surprised by how much I laughed out loud. The film is set in 1993 and follows a recent high school graduate, Brandy Klark played by Aubrey Plaza, who wants to be more experienced sexually before going off to college.  She makes a “To Do List” or as I like to call it a “Sexual Bucket List”.

She relies on her sister (Rachel Bilson), and her more experienced friends to tell her what she should do.  It all begins at a graduation party when she sees Rusty Waters (Scott Porter) and decides she wants to lose her virginity.  The list she makes has some wild things on it and her goal is to check every raunchy sex act off her list.  There are many funny moments in this film and several that make you want to cringe. One of these moments that make you want to squirm happens in a pool, which I’ll let your mind figure out what happens! 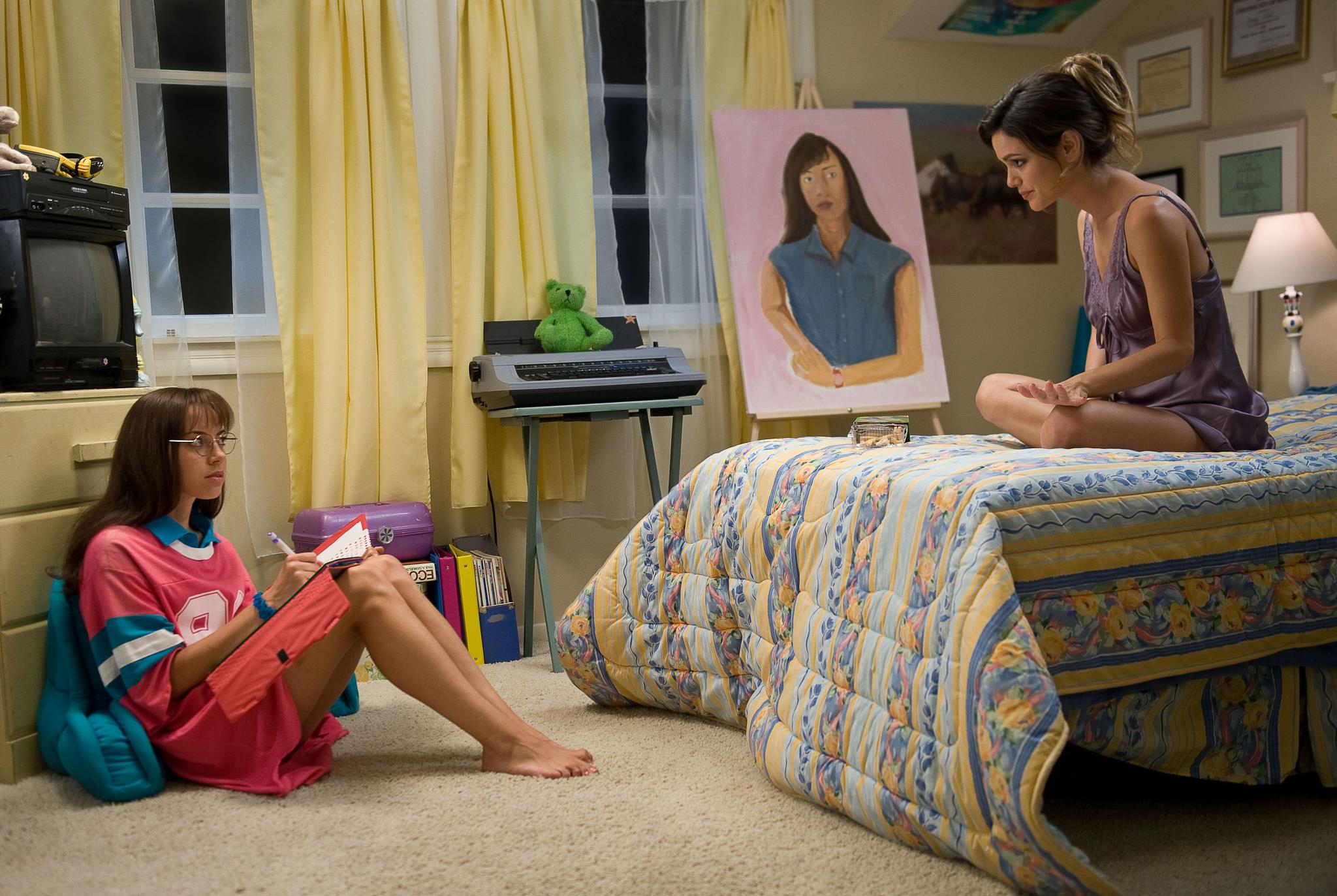 I also loved the soundtrack,which really took me back to high school and the choices of songs added to the overall comedy and feel of the movie. Porter sings an acoustic version of ‘Pour Some Sugar On Me‘, which was fantastic! The outfits were so great and I am so glad they are out of style, i.e. SKORTS!!  Many of the actors are new to me but I thought everyone did a great job.  Of course there were a few familiar faces, for instance Bill Hader plays a creepy pool manager brilliantly, where Rachel Bilson is the bratty older sister.  Both actors are hilarious in their roles.

I even loved the parents in the film played by Connie Britton and Clark Gregg.   Andy Samberg as always brings his comedy and never disappoints.  Aubrey Plaza is phenomenal and did an amazing job acting like an 18 year old virgin who is not afraid to act like a fool.  This is a really great movie and kept me laughing from start to finish.  A definite must see for the summer!