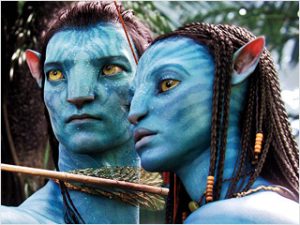 They are able to “stimulate it visually, but not experimentally yet”.  Landau also talked about the failing VFX industry and bankruptcy of Rhythm and Hues. If you remember, it was the high overhead cost and fixed bidding along with some other issues that caused the companies to begin to  fail. Landau said that they should be more competitive and clients should be more flexible.

This is right of Cameron’s alley. Nowadays, Cameron cannot make a film without inventing some new form of technology to make it. Your thoughts?