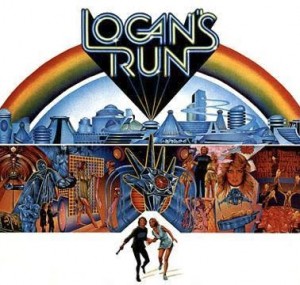 For years and years now, this film, Logan’s Run, has been tried and tried again to be remade but has failed on all levels.  Logan’s run celebrated its 30 anniversary back in 2006.  So far the film has an excellent actor in Ryan Gosling playing the role of Logan, and one hell of a director and writer.

That is one hell of a team.  And it will be good again to see Ryan Gosling in a major motion picture, especially a sci-fi epic.  He has some excellent acting chops.

I am a huge fan of Logan’s Run.  It is in my top five sci-fi films of all time.  Can’t wait to see what comes of this film with such great talent.