Here Is Some Concept Artwork For The Upcoming CGI Wizard of Oz Film!!

The Movie is called Dorothy of Oz, and will be a full on CGI film slated to be released  sometime in 2012.

And yes it will be a musical as well.

Dan St. Pierre will direct this version of Oz.  Dan has worked on Lion King and Aladdin before, so he has some cool work under his belt.

This will be an adaptation on this book HERE.

So we got quite the voice cast set up.  Now I just hope the CGI looks good.  I’m sure it will and I hope that this will appeal to all ages like the PIXAR films have been doing for the past few years.

Below are some clickable images of some concept artwork for the movie which looks very good.  Here is the film’s official website HERE. 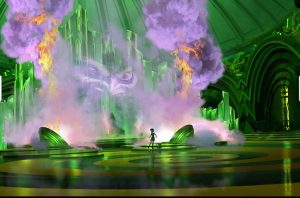 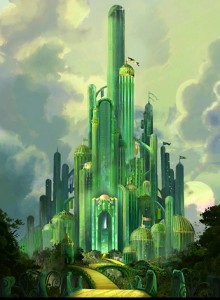 Buy the book HERE or click the link below.