James Cameron will make a 3-D documentary on Brazilian Tribe 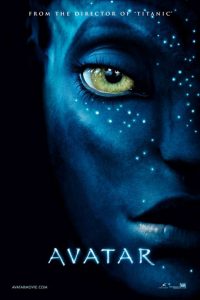 Before James Cameron dives in heavy into the sequel for Avatar, he will be heading to Brazil again to make a documentary in 3-D no less about the indigenous tribes of the Amazon who strongly oppose the construction of a dam that will put their land at risk from flooding.  This sounds a lot like the film “The Emerald Forest” which was a great movie or of course “Avatar”.

Cameron said, “I want to return to meet some of the leaders of the Xikrin-Kayapo tribe who invited me. I want to take a 3D camera to film how they live, their culture.”

We will get to see a peak at this documentary on the upcoming “Avatar” special edition dvd and blu-ray.

I don’t really know why this documentary would want to be in 3-D.  What’s the point?  Will I want to pay the extra money to see it in 3-D?  Probably not.  Cameron’s Titanic documentary was badass though and if this documentary is anything like that, then I will be there to see it.