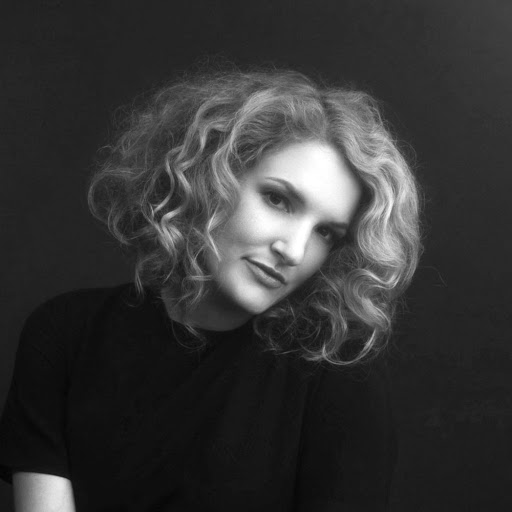 Here is the new episode of the Interview Series on the MULTI-MEDIA MEN podcast network with The Unbalanced Note, where the show is related to all things Movies, Music, and Entertainment! Here on this new episode, hosts  Bryan Kluger from Boomstick Comics, High Def Digest, and Screen Rant, along with good friend Marc Ciafardini from GoSeeTalk joins in on the fun. Our Feature Presentation this episode is a wonderful talk with film composer/musician Genevieve Vincent!

Genevieve Vincent is a multi-talented composer and musician who has worked on many different short films, films and shows in her early career. Additionally, she has formed an electronic pop band called darkDARK, which is becoming one of the more popular bands around the globe. Her most recent film is the hit romantic comedy – The Broken Hearts Gallery. 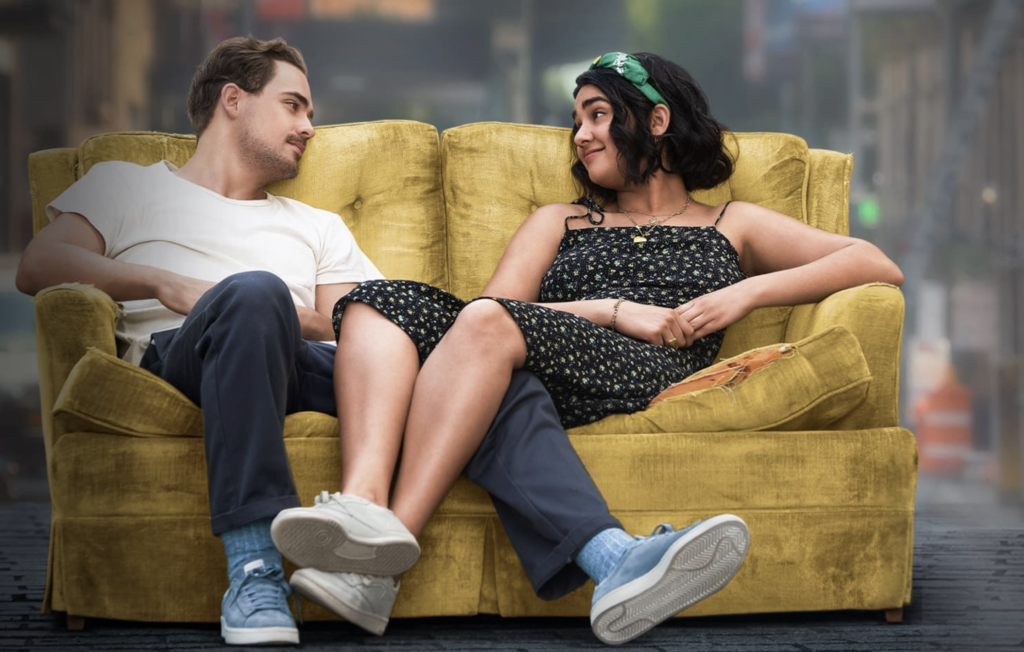 The three of us talk about origin stories, beginning a music career, taking the first step into film composing, working in the band darkDARK, composing for film, and even pro-wrestling music. Enjoy the show!