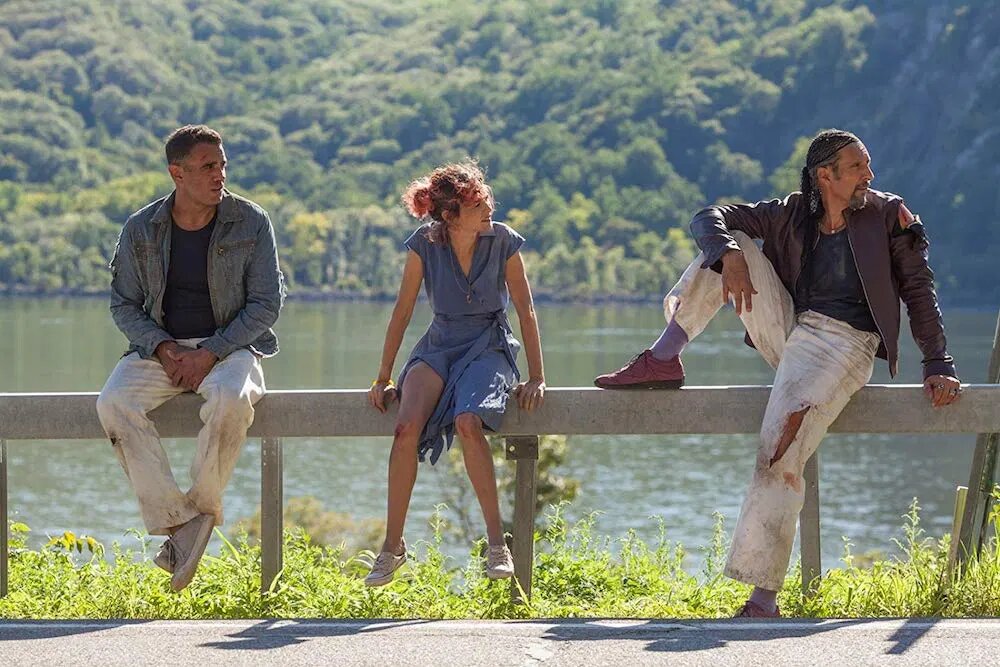 “The Jesus Rolls lacks any of the comedy and character that was brought forth in The Big Lebowski.”

The 1998 instant classic film The Big Lebowski became a worldwide phenomenon that has translated into big conventions similar to Comic-con, quote-along screenings, signature cosplay, and even religion. The Coen brothers perfectly crafted a brilliant comedic crime caper with some of the most memorable characters committed to the cinema with some of the funniest dialogue ever spoken. There are no real jokes in the film in the traditional sense, but the screenplay keeps knocking out each line of dialogue with comedy gold. Over 20 years later, The Coens gave their blessing to John Turturro who played the small, but vital role of Jesus Quintana, the ball-licking, angry opponent to the Dude, Walter, and Donny during league play to further the story of his own character in The Jesus Rolls that takes a new approach to the character and is void of any memory of the previous film.

Turturro wrote the script and sat in the director’s chair for this as he’s grown quite close to the character over the years. He drew his inspiration for The Jesus Rolls from the 1974 French film Les Valseuses (Going Places) about three friends who are on a sexual journey both physically and metaphorically with an all-star cast, but a less than stellar script that is filled with blatant winks and nods to The Big Lebowski and awkward humor that never seems to stick the landing.

The film starts off when Jesus Quintana is being released from prison as he says a fond goodbye to the warden (Christopher Walken), a fan of his bowling skills. This sequence showcases that Quintana’s pedophilia act mentioned in The Big Lebowski was all a big misunderstanding, but his criminal days are still not behind him as he greets his best friend Petey (Bobby Cannavale) outside the prison walls and the two steal a vintage vehicle from a flashy hairdresser played by Jon Hamm. After a brief reunion with his mother, the run into the hairdresser and cross paths with an old flame Marie (Audrey Tautou), who is a sexual free spirit, but who has never had an orgasm. From here, the trio gathers into a vintage car and travel across the country, having sex with each other and the people they meet along the way, including Susan Sarandon and Pete Davidson.

There is a certain charm to these three runaways although no real backstory is given to any of them other than their comedic ailments being that Petey was unfortunately shot in the rear from the hair-dresser, and Marie still trying to seek out her sexual awakening by any means necessary, which leads to some fun physical comedy. The glue that holds it together is Jesus with his bi-sexual curiosity and iconic one-liners he still utters made famous from the first film. The Jesus Rolls plays the usual tropes of an indie drama, but never really succeeds in anything too memorable or thrilling. 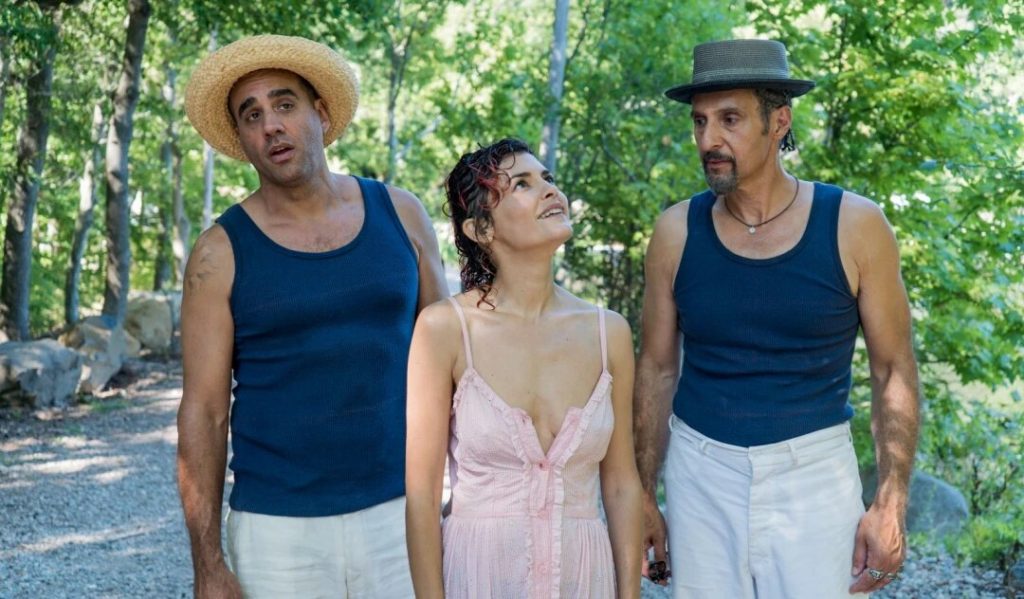 Cannavale, Tautou, and Turturro are certainly having fun on-screen with their character freedoms, but it seems like this was all just a ploy to hang out with friends for a few weeks and get paid. Cameo appearances and music from The Gypsy Kings are present and some gorgeous landscapes fill the screen from Turturro’s eye as the three make their way to nowhere, but in the end, The Jesus Rolls lacks any of the comedy and character that was brought forth in The Big Lebowski. Kudos to Turturro for going in a different direction, but those directions got him lost along the way as he didn’t abide.