“Troop Zero is one group I want to join forever.”

In what of the sweetest, most charming movies made in a long time, Troop Zero follows an unlikely group of elementary school kids in 1977 Georgia to get their voices on a NASA record sent to outer space. Directed by a women duo known as Bert and Bertie, along with screenwriter Lucy Alibar (co-writer of Beasts of the Southern Wild), this coming-of-age comedy has a heart of gold, some charismatic performances led by Mckenna Grace, and a killer soundtrack that all seems perfectly grounded by Viola Davis. You’ll be smiling for days after watching Troop Zero.

Meet Christmas Flint (Grace), a high-spirited 9-year-old girl who is captivated by space and the aliens that might be out there. Most kids pick on her for very reasons, but her one friend Joseph (Charlie Shotwell) always sticks by her side while he teaches her the elements of beauty. Christmas’s goal in life is to send messages into space and when she hears that NASA will be recording kids for an album to be sent above Earth in the Voyager ship, she’s on a mission to get her voice heard. The only way to do this is to join the Birdie Scouts and attend the annual Jamboree, but the local Georgia chapter wants nothing to do with her. 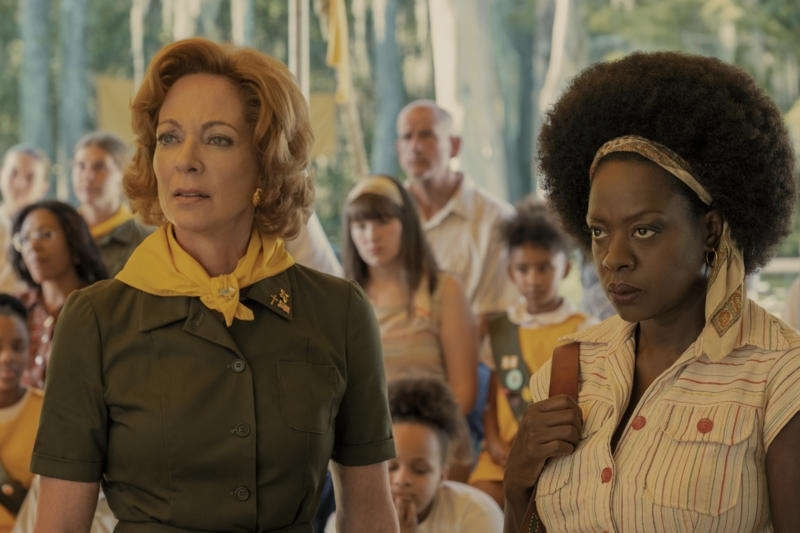 This sets Christmas out to find just about anyone to join her own Scout troop. She enlists her best friend Joseph, the town bullies named Hell-No (Milan Ray) and Smash (Johanna Colon), along with a one-eyed girl with a penchant for Jesus called Ann-Claire (Bella Higginbotham). They need an adult in charge, and since Christmas’s father is busy being a southern lawyer out of his trailer, she asks for help with his assistant Miss Rayleen (Davis), who would rather do anything than be with kids. Soon enough though, the group of kids bond and work together to attend the big event, while tackling life’s troubles and others trying to stop them from achieving their success.

You can see the fantastic similarities to Little Miss Sunshine and Beasts of the Southern Wild on display here. There are strong young leads at front and center, some great messages with dysfunctional families, and the phenomenal screenplay that never crosses over into cheesy territory. The chemistry between these characters is contagious where you just want to spend as much time with them as possible. The kids and adults alike all deliver at the top of their game in their own unique way, including Allison Janney playing the role of the nasty Miss Massey, who’s in charge of the long-term group of Birdie Scouts. She’s not one-note though as she has some very redeemable qualities that are peppered throughout. 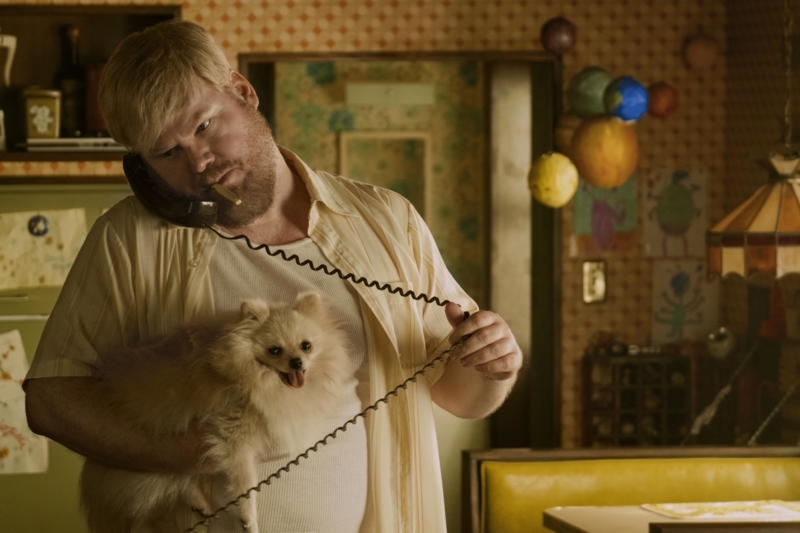 The soundtrack also conjures up some of the most inspiring moods with tunes from the two kings of Rock n Roll (Elvis and Chuck Berry), along with David Bowie and Aretha Franklin. It works well with its fantasy-like tone and can be best described as a more risque Disney film. Troop Zero is one group I want to join forever.