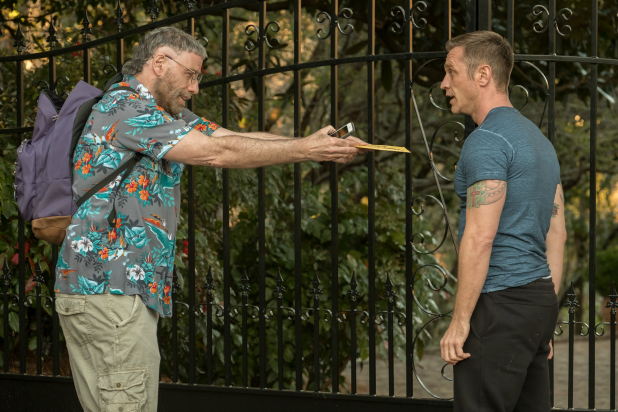 “‘The Fanatic’ is just too strange to not be seen.”

If I were to tell you that Devon Sawa, Fred Durst, and John Travolta made a movie together, you’d probably wait for the punchline as if I were telling a joke. It’s the year 2019 where up is down, left is right, and all three of those entertainers made a movie called ‘The Fanatic‘ that follows a man obsessed with his favorite horror/action movie star. This movie is so strange you have to see it. Not just for the fact that actor Devon Sawa (Final Destination) has a lead role in the film with a low-tone Batman voice, and Limp Bizkit frontman Fred Durst sits in a director’s chair (probably yelling in the mic “Keep rollin’ rollin’ rollin’ the film footage”, but for Travolta’s unhinged performance as an autistic man named Moose – there is something to behold.. I promise I’m not making any of this up.

The film hits close to home I imagine for the trio of men, who have led big, famous lives for decades now and have more than likely had to deal with crazed fans, stalkers, and lunatics. The first scene of the film has Moose (Travolta) walking into a comic books store and quickly says, “No time for talk, I have to poo.” Clearly, the guy is not all there, where we figure out he is autistic and is in love with an actor named Hunter Dunbar (Sawa). Moose loves Dunbar’s films, tv shows, and props he collects with his hard-earned money. He’s not a bad guy but is painfully awkward in every social situation. 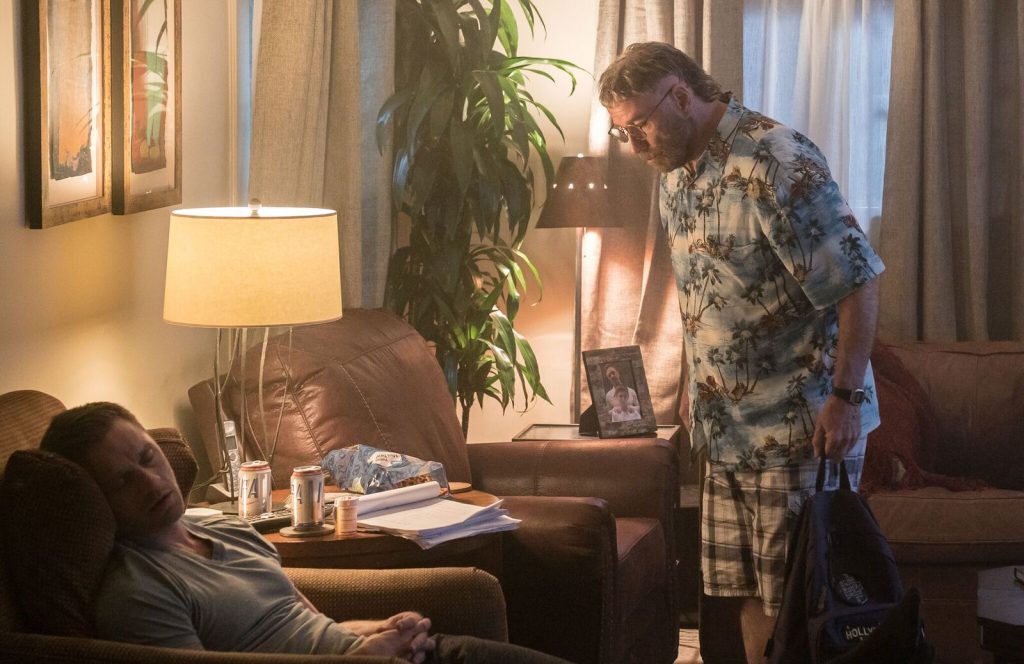 Moose gets a chance to meet Dunbar, but like in so many instances, it’s best not to meet your hero, because you’ll be disappointed. Dunbar doesn’t exactly treat Moose with respect, which leads Moose to show up at his residence looking for autographs. Dunbar meets him with extreme hostility and physical abuse, which ultimately leads Moose to drastic measures where in his mind feels right. Rest assured, there is blood, gore, and a Travolta performance that would make Nic Cage blush.

The film is downright bad and most of the time laughable. On one hand, you’ll laugh at the actions and performances that seem so over the top that you think you’re watching something made for Mystery Science Theatre 3000. On the other, ‘The Fanatic‘ gives us a glimpse of the more horrifying side of fame and being a fan. It’s a two-way street and I think Durst shows both sides, but his way of going about it is more tongue in cheek. For example, there is a scene where Moose acts out and even dresses as his favorite horror movie characters to try and scare the person he wants to impress. You’ve never seen Travolta like this in a movie. There are a few lines of dialogue where you can see the actor show his chops as we’ve seen before, but most of the time, it’s like I’m watching Simple Jack from ‘Tropic Thunder‘, where he’s a parody of several characters. I’m laughing just thinking about it. 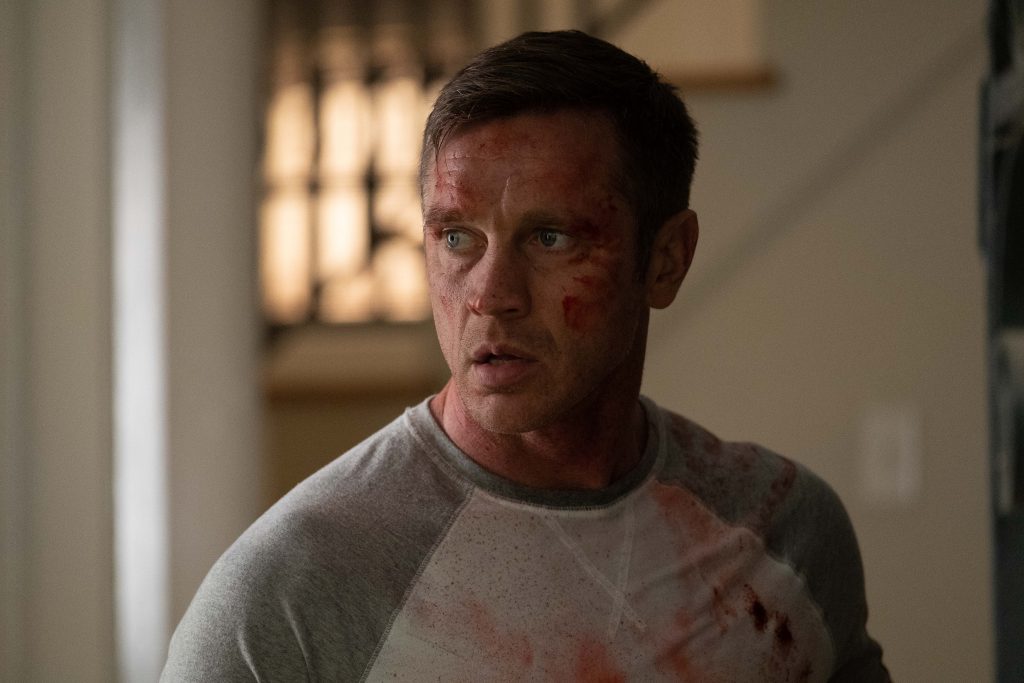 ‘The Fanatic‘ is just too strange to not be seen and it proves that Travolta can be fully immersed into any type of character, whether its a good or bad one. It’s nice to see Devon Sawa back and I think Fred Durst could tell a decent story with the camera, but he just needs to stay focused. Whether you think this film is the best or worst film, there is no doubt you won’t be talking about the time Travolta went complete Nic Cage in a film.