Amazon Will Make Comic Book ‘The Boys’ into a TV Series from Seth Rogen! 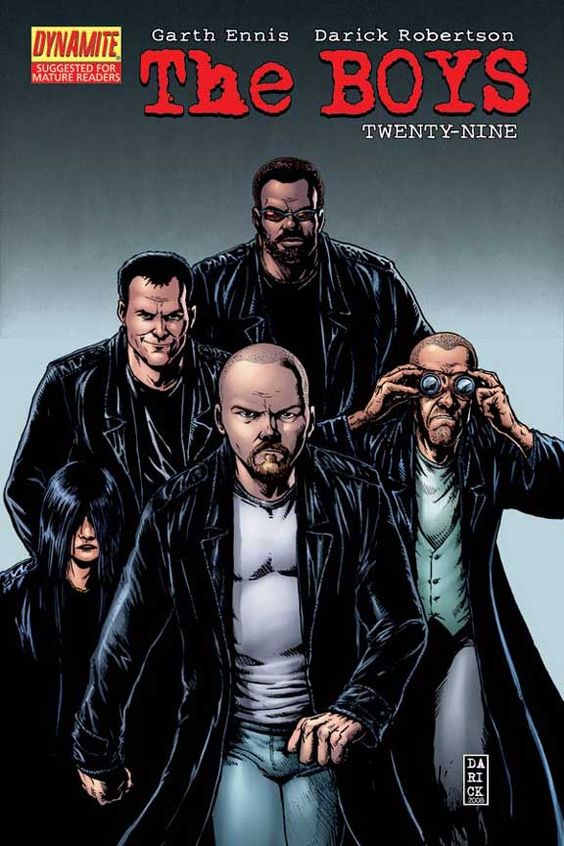 I’m surprised this hasn’t happened sooner, but good news for everyone involved. Amazon is officially in business with Seth Rogen and Evan Goldberg in bringing the hit comic book series ‘The Boys‘ to the TV Series realm. The comic book started in 2006 and was written by Garth Ennis (‘Preacher‘) and focused on a group of people known as ‘The Boys‘ who set out to take out corrupt superheroes who destroy the lives of many while trying to do their jobs.

Goldberg and Rogen will write and direct the show, just like they did with AMC’s ‘Preacher’ show, which was based on the comic book series too. Eric Kripke (‘Supernatual‘) will be involved in the show too, along with Neal H. Moritz, according to Deadline. The show has an 8 episode order and will start production fairly soon. The comic books had a 72 issue run and was published by Wildstorm for the first 6 issues, but changed over to Dynamite Entertainment for the rest of its run. 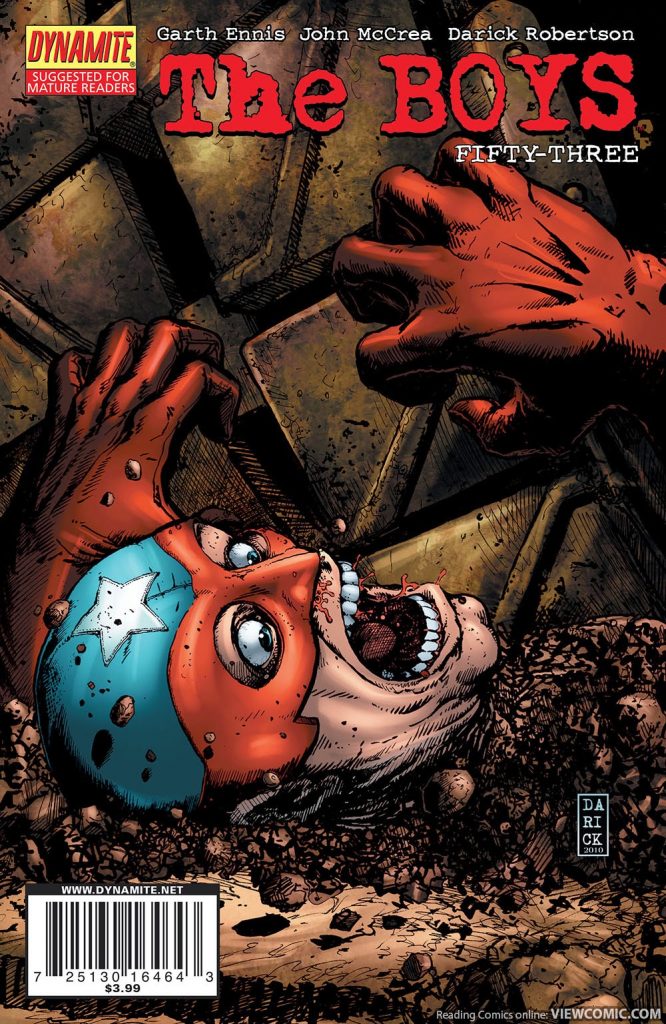 In a world where superheroes embrace the darker side of their massive celebrity and fame, The Boys centers on a group of vigilantes known informally as “the boys,” who set out to take down corrupt superheroes with no more than blue collar grit and a willingness to fight dirty.

I’m so glad we are finally getting this show, because we really haven’t had anything like this in the superhero genre yet. Over the past ten years, we’ve been over-saturated with super-hero movies and television shows of basically the same thing over and over. ‘Captain America: Civil War‘ lightly touched upon the subject matter that is covered in ‘The Boys‘ in that superheroes should answer for the destruction and loss of life they cause when trying to save the world. In ‘The Boys‘, it goes much deeper than that.

I can’t wait to see the cast for this show. There is a character that has Simon Pegg written all over it, and since Goldberg and Rogen have worked with him before, let’s hope they re-team again.