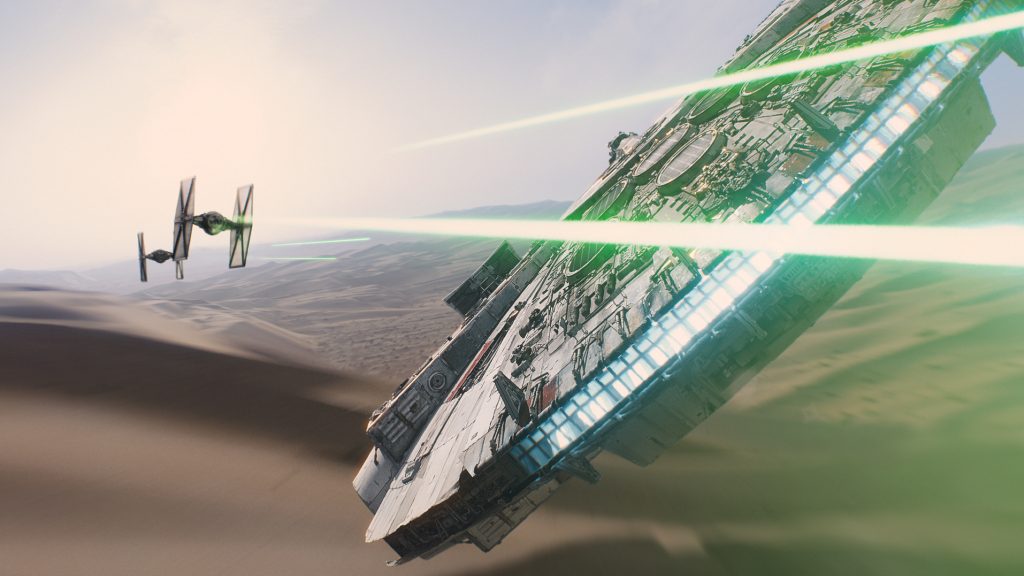 A week or two ago, there was a disturbance in the force as Kathleen Kennedy, LucasFilm, and Disney fired their Star Wars IX director Colin Trevorrow. You can read about that HERE. Turns out, the studio execs couldn’t handle having a big creative force behind Star Wars. The search was on for another director. Were they gonna go with another indie filmmaker with good credentials or play it safe like they did when they replaced Miller and Lord with the capable Ron Howard?

It looks like they are playing it safe as they have talked J.J. Abrams into coming back to write and direct the 9th film in the film franchise. I was personally hoping for Steven Spielberg, because it would be awesome to say and see Spielberg’s Star Wars. According to StarWars.com, Abrams will co-write the film with Chris Terrio and direct the final film in this particular trilogy. Kennedy will return to produce of course and hopefully not hate the way he folds his socks and fire him too. There has been a lot of talk since The Force Awakens came out a few years ago in that most people enjoyed it, but complain that it was the same movie as the original 1977 Star Wars movie.

There are good points in those discussions, but Abrams did a phenomenal job in making people love and enjoy Star Wars once again, because George Lucas left such a sour taste in everyone’s mouth with the prequels. It’s unfortunate that we won’t see an up and coming filmmaker get a stab at this, which could have launched a career or two, but with Kathleen Kennedy being who she is, I understand why she went the safe way. I just wish it was Spielberg this time around. So, J.J. Abrams can say he made two Star Trek movies and two Star Wars movies and that’s some good shit. Looking forward to it.