‘Clifford the Big Red Dog’ Coming To The Big Screen From Paramount!!! 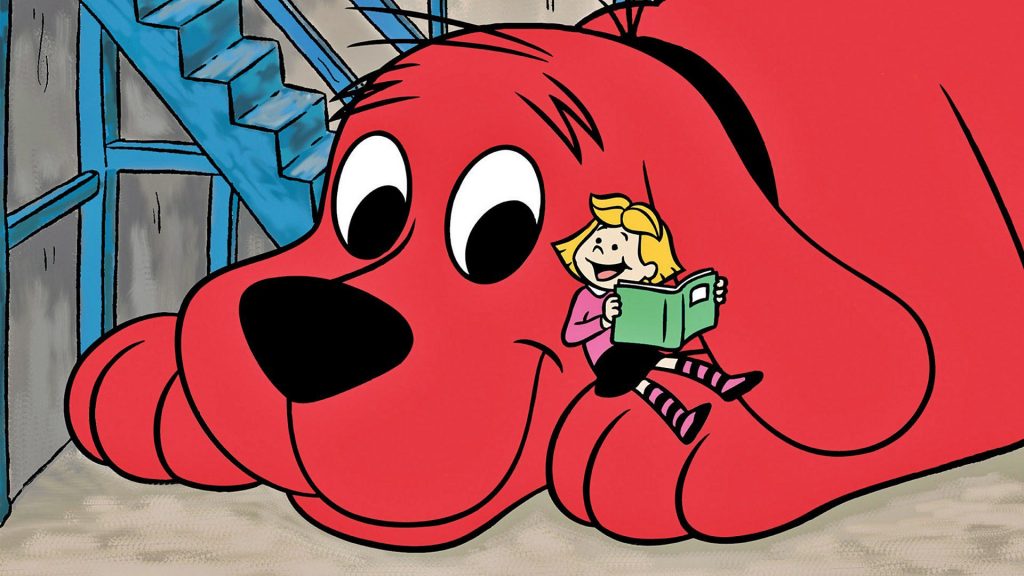 ‘Clifford the Big Red Dog‘ is prepping his journey from small-screen to big screen in a live-action hybrid. Anyone who has had little ones around in the last 17 years knows that he lives on PBS. Scholastic Media has teamed up with Paramount to bring a new story to the big screen and has signed ‘Alvin and the Chipmunks: The Road Chip‘ director Walt Becker to lead the way.

Writer Norman Bridwell is who we have to thank for Clifford as his books went into a first publishing run in 1963. In those books, we met the 25-foot tall dog and his best pal, owner Emily Elizabeth. He was the runt of the litter when the 8 year old picked him to go home with her and he grew into the giant clumsy, friendly, well-meaning dog because of all the love she had for him.

His coming to the big-screen isn’t an original idea for Paramount, they just happen to be last in a line of suitors that have tried to make the leap, unsuccessfully. Universal Pictures and Illumination Entertainment tried it 5 years ago and, after Illumination dropped out, the film got so far as a release date scheduled for 2016, last year Paramount picked up the rights for the film and Justin Malen (‘Office Christmas Party‘) had been tapped to write the screenplay, Ellen Rapoport (‘The Jamie Kennedy Experiment‘) is now re-writing Malen’s effort with Scholastic Media’s Deborah Forte producing and Jared Mass for Paramount.