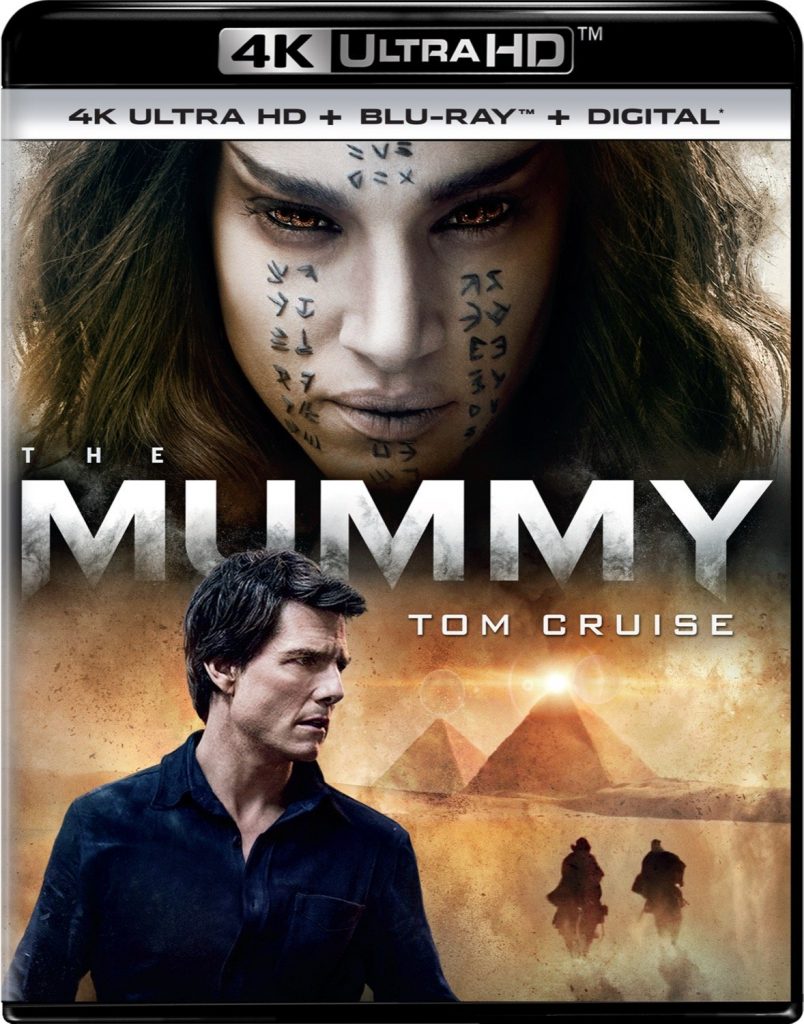 The Mummy (1999) is by far one of the best movies I’ve ever seen.  Written and directed by Stephen Sommers, it works as an homage to classic monster movies, great adventures, and old school “hero of the day” golden age of cinema films. Starring Brendan Fraser, Rachel Weisz, and what can only be described as a truly breakout performance by Arnold Vosloo as The Mummy Himself, Imhotep!

The Mummy (1999) manages to turn a what would otherwise be a ridiculous script into truly enjoyable cinema.  It remains tongue in cheek almost to a fault, but the lighthearted nature of the cast, the just the right amount of cheesy special effects, and the overall tone of never taking itself too seriously really makes it the perfect epitome of “popcorn flick.”

Brendan Fraser, who stars in The Mummy (1999), gives his character just the right amount of camp.  He comes off as an overly self-absorbed Indiana Jones trope.  The image of American egotism, but presented in a lovable nature.  He’s a good looking rough living bandit turned hero, and the audience will love him for it.

Fraser is supported by a cast of plucky sidekicks.  Love interest Rachel Weisz, who plays the snobby British lady on expedition, her brother Jonathan (played by John Hannah), and great work by Kevin J. O’Connor as a villain who is pretty fantastic comic relief.

And then of course there is The Mummy (1999) himself, Arnold Vosloo.  He commands the screen every single time he is present.  You can tell that he really gives his all to the role.  It would be slightly over the top, if the movie itself wasn’t already so wonderfully over the top.

Ultimately, The Mummy (1999) is a fine film that is sure to spawn a number of sequels, and probably a couple of spin offs starring Dwayne the Rock Johnson.  It’s great mindless fun, but it really does have heart.  There’s a number of gut busting laugh out loud moments, but it really is classic action film at heart.

The Mummy (2017) is none of these things.  It’s a watered-down version of a great film.  It tries to be funny on occasion, but misses the mark every time.  It takes itself way too seriously.  It’s an homage to Tom Cruise films starring Tom Cruise.  Also, it has Russell Crowe for no reason.  Also, screenplay by David Koepp.  As I say, “oops, I nearly David Koepped my pants.” The redeeming quality is that the effects are cool and Sofia Boutella is fantastic as the Mummy herself.  And that’s all I have to say about that.

The Video: ‘The Mummy’ unravels itself onto 4K UHD with HDR, a 2160p transfer and presented in 2.40:1 aspect ratio. There is a good upgrade in detail and colors here, although a lot of the colors in ‘The Mummy’ are subdued with a greenish or blue-ish tint. It still looks very good, it’s just not the bright primary colors or warm palette from the Brendan Fraser films. It’s an interesting color spectrum for sure here, with two different types of color schemes. It’s either warm sandy desert like scenarios with oranges and blue, or it’s darkness filled greens that permeate on the screen. There is no in between.

Still, this video presentation uses the HDR to decipher the many lighting conditions and mummy bandages very well. It’s true to the source, but not very inviting, which was the goal. Detail is sharp and vivid throughout, where you can see the intricate details of the bandages on the mummy, makeup effects, wrinkles, skin pores, and other individual hairs. A lot of the film is knee deep in CGI, but this 4K UHD video never shows a soft moment or effect. I was impressed. The black levels are always deep and inky without any crush and the skin tones are natural when they need to be. There were no instances of any banding, aliasing, or video noise to speak of either.

The Audio: This release comes with a big Dolby Atmos track and being a big action movie with Tom Cruise, you receive all the big sound effects that comes with it. The gunshots and explosions are thunderous at every corner an d have some great directionality to them. When the plane goes down, you’ll hear all of the explosions, alarms, and debris flying around very well. This is a big scene where the overhead speakers kick into gear, giving it that Dolby Atmos effect.

There are other storms that come on screen where you can hear sand and debris flying around, but it’s not as pronounced as it could be. Other ambient noises sounds great in the rear speakers and should satisfy the immersion capabilities enough. The score adds to the suspense of each scene and the bass kicks into high gear in the heavier action sequences. The dialogue is clear and easy to follow along with, and free of any pops, cracks, and hiss.

Audio Commentary – Alex Kurtzman, Sofia Boutella, Annabelle Wallis, and Jake Johnson talk about making the film, the stunts, and character traits, and anecdotes from the set. Tom Cruise is not available here and most of the items they discuss were heard in the other extras.

Cruise and Kurtzman: A Conversation (HD, 22 Mins.) – Tom Cruise and Alex Kurtzman talk in front of a crowd about making the movie, the stunts, the adaptation, and more.

Deletes Scenes (HD, 5 Mins.) – There are four deleted scenes in total, all of which are worth seeing, but don’t bring anything substantial to the table.

Rooted in Reality (HD, 7 Mins.) – Not that this is a true story, but rather the cast and crew talk about setting the film and story in modern times in the heart of a big city.

Life in Zero-G: Creating the Plane Crash (HD, 8 Mins.) – Tom Cruise talks about being weightless in the Zero-G ariplane to simulate the weightlessness.

Cruise in Action (HD, 6 Mins.) – The cast and crew talk about how great Tom Cruise is on and off set.

Choreographed Chaos (HD, 7 Mins.) – A short behind the scenes look at shooting on location and the bigger action sequences.

Nick Morton: In Search of a Soul (HD, 6 Mins.) – A focus on Tom Cruise’s character and performance. 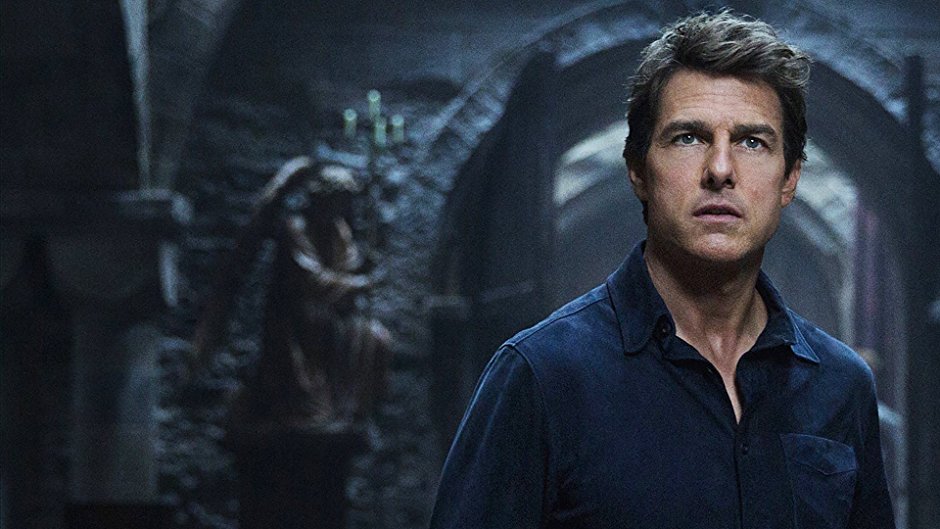 Tom Cruise is always fun. I like him and what he does in movies. It’s just that they went to hard to fast, and too serious with this movie, even though they tried some jokes. Just nothing stuck to a cohesive pad here. It’s entirely forgettable and drab, which is unfortunate, because Universal was hoping to making a big movie universe with this franchise. It won’t happen. The 4K UHD video is great and the Dolby Atmos sounds good enough, but could be improved upon. The extras are great and worth watching, minus the commentary. This disc comes Recommended, because it’s heart is in the right place, but it just doesn’t stick the landing.