The Munsters are Getting a Reboot! 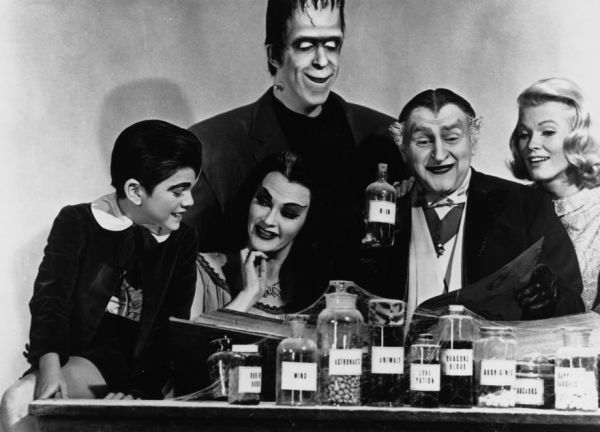 Does no production company or tv network have any original ideas anymore? When will these studios and networks take a chance on something new? Ugh. Anyway, NBC is reviving The Munsters, which was a 1960s comedy series of lovable monsters. It was like Leave it to Beaver, but with monsters. Jill Kargman and Seth Meyers are behind the reboot. This new take will be a half-hour single camera show, which is now in full gear, and will follow the family in a hip area of Brooklyn, trying to fit in.

The original show had the family living in California on Mockingbird Lane. Kargman will write the script with Jill and Seth executive producing, according to Deadline. In fact, Kargman is such a big fan of the original show, she is the one that has gotten this project off the ground, even securing the rights to it. If you remember correctly, they tried to reboot The Munsters back in 2012 with a big budget hour-long show called Mockingbird Lane, which was directed by Bryan Singer and written by Bryan Fuller. It had Jerry O’Connell, Portia de Rossi, and Eddie Izzard in the show, but was cancelled after the first episode.

There are no casting decisions yet, but I imagine that will change very soon. The original series only ran for two seasons. I just don’t see why we are needing more of this? Perhaps it will be better this time around, but most likely not. I bet it will be like Modern Family, but with these iconic characters. I’m out.

4 thoughts on “The Munsters are Getting a Reboot!”