HBO Announces Documentary Lineup For The Second Half of 2017!!!

HBO has confirmed a diverse array of timely and thought-provoking documentaries for the second half of 2017, including: Susan Lacy’s ‘Spielberg‘, an intimate portrait of the iconic film director; Alex Gibney and Blair Foster’s Rolling Stone Documentary that is currently untitled; and Sonja Sohn’s ‘Baltimore Rising‘, a compelling behind-the-scenes look at a city divided in the wake of the 2015 arrest of Freddie Gray and his subsequent death in police custody. 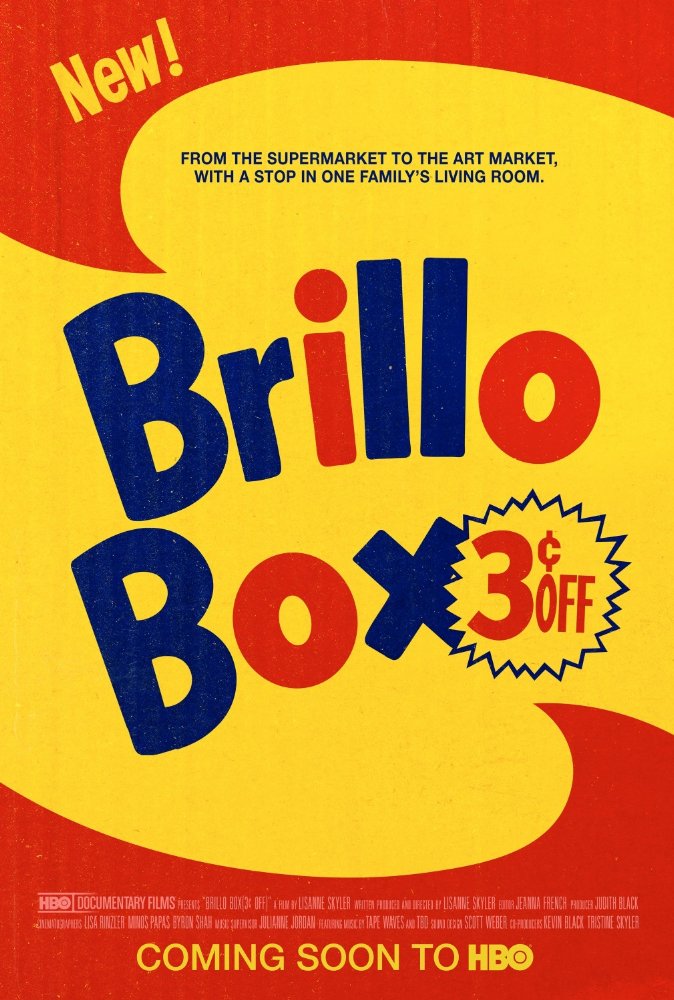 ‘Brillo Box (3¢ OFF)‘ (Aug. 7) blends a humorous family narrative with Pop Art history, following an iconic Andy Warhol work as it makes its way from a New York family’s living room to the contemporary global art market. Exploring the ephemeral nature of art and value and the decisions that shape a family’s history, the film debuts the week of Warhol’s 89th birthday. An official selection of the 54th New York Film Festival. Directed by Lisanne Skyler. 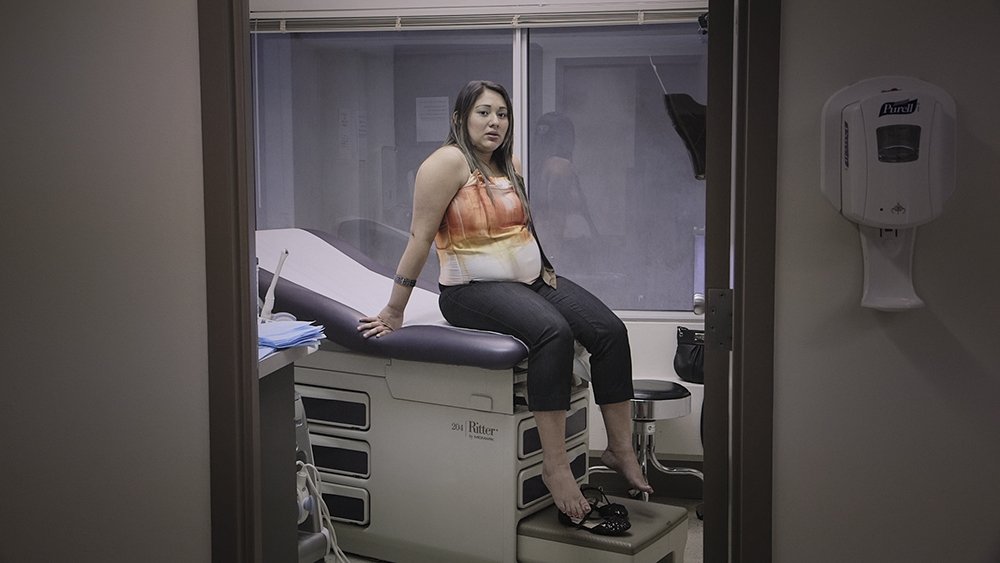 ‘Clinica De Migrantes‘ (Sept. 25) is an affecting portrait of a volunteer-run health clinic that treats uninsured, undocumented immigrants, many of whom have left their families behind to come to America and perform physically exhausting labor for meager wages. With extraordinary access and moving vérité footage, it highlights these admirable doctors and the patients who have nowhere else to turn for health care. Directed by Max Pozdorovkin (HBO’s ‘Pussy Riot: A Punk Prayer‘). 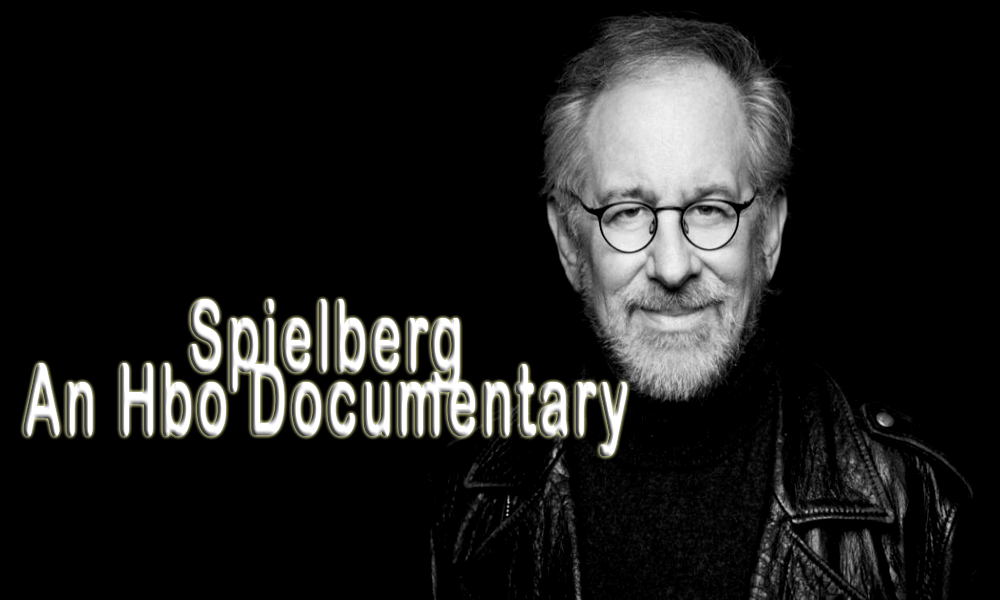 ‘Spielberg‘ (Oct. 7) pulls back the curtain on the remarkable career of Steven Spielberg, one of the most famous filmmakers in the world. Producer-director Susan Lacy conducted nearly 30 hours of interviews with the director for the documentary, as well as interviewing members of Spielberg’s family, close friends and A-list colleagues. The result is a remarkably intimate portrait, combining personal narrative with an in-depth exploration of Spielberg’s creative process and craftsmanship. Directed by Susan Lacy.

Untitled Rolling Stone Documentary (Nov.) chronicles the last 50 years of American music, politics and popular culture through the story of the magazine that understood rock‘n’roll was more than music – it was a cultural force that re-shaped America. Drawing on previously unheard recordings provided by some of Rolling Stone’s greatest writers, as well as original interviews, rare photos and footage, this two-part special is an inside look at how the magazine helped define the zeitgeist and has endured for a half-century. Directed by Alex Gibney and Blair Foster.

‘Baltimore Rising‘ (Nov.) goes deep behind the scenes of a city on edge in the wake of the 2015 death of Freddie Gray in police custody, which sparked protests and destructive riots. Director Sonja Sohn, one of the stars of the HBO series “The Wire,” follows local activists, police officers, community leaders and gang affiliates, many of whom had previously only seen each other as adversaries, as they fight for change and struggle to hold Baltimore together. Directed by Sonja Sohn.

‘Happening: A Clean Energy Revolution‘ (Dec.) follows filmmaker Jamie Redford on a colorful journey to discover the leading edge of clean energy across the U.S. Unlikely entrepreneurs in communities from Georgetown, Tex. to Buffalo, NY reveal pioneering clean energy solutions that are creating jobs, turning profits and making communities stronger and healthier. Reaching beyond a story of technology and innovation, his discoveries underscore issues of human resilience, social justice, embracing the future and finding hope for humanity’s survival. Directed by Jamie Redford.