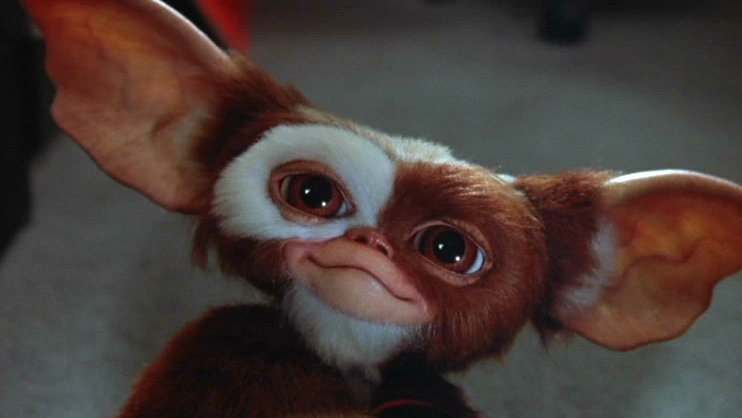 Could there be a third Gremlins film? Yes, very much so. If you follow Gremlins actor Zach Galligan, you’d know that every Monday, he tweets out something about getting Gremlins 3 made. Looks like that has finally happened, which I couldn’t be more excited about. Chris Columbus has written a script for the third film, which he wrote the screenplay for the original film as well as The Goonies and has directed a ton of great films.

Columbus has been doing the press rounds as of recently for another film, but when he spoke to /FILM, Gremlins came up. He said that his new script asks the question of, “should Gizmo be killed off, since all of the bad gremlins come from Gizmo getting wet and feeding them after midnight. If you look at the films again, Gizmo is the sweetest, nicest, most lovable creature imaginable. He doesn’t cause any of the deaths in the films or harm to others. It’s the humans who take care of him that mess up and cause this panic and mayhem. This seems like a damn good premise that could be quite dark and emotional, but also quite fun. I wonder if John Cena will show up this time in the third film? 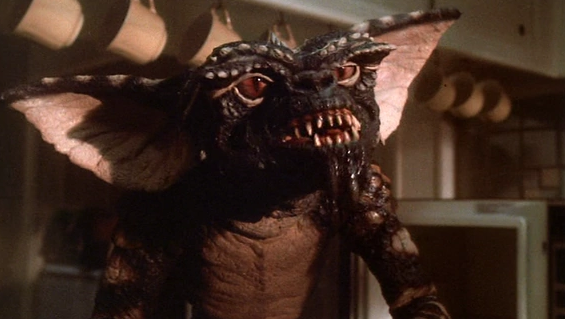 “I’m really proud of the script,” Columbus said. “It is as twisted and dark as anything, so we’ll see. It’s always a budgetary conversation when we’re going to shoot it. I wanted to go back to the really twisted sensibility of the first movie. I found that was a very easy place for me to fall back into and start writing again so hopefully we’ll see that movie soon.”

Columbus went on to say that the visual effects team would still use practical effects and puppets for Gizmo and the Gremlins, which is great to hear that CG won’t be a 100% aspect in this film. Warner Bros. has officially greenlit Gremlins 3 and is definitely happening. OK, most of Hollywood, this is how you do a sequel/revamp. Take note. This is high on my radar right now and I hope I don’t have to wait too long for this third film.