Get Ready For Season Four of Netflix’s ‘Black Mirror’!!! 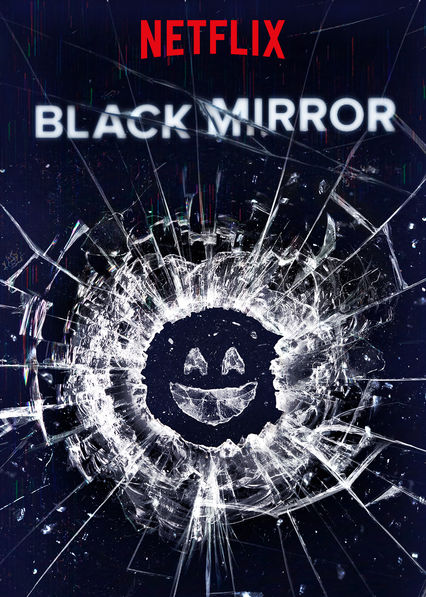 Netflix’s ‘Black Mirror‘ debuted way back in 2011. A more innocent time because we didn’t have deep, lurking fears about technology and how it could do anything but improve our daily life. Then came Charlie Brooker and the anthology series that has forced me, at least, to cover all the cameras on my devices with tape or sticky tack. Coming back for it’s fourth season, we’ve got a little, and I do mean little, information on the next six episodes.

The few details we have were garnered from the Edinburgh International TV Festival. Not only do we get a title, some casting and a director, we get a little teaser from each episode! I’ll say this much Brooker and co-showrunner Annabel Jones know how to make a person cringe away from technology! Netflix has greenlit 12 episodes, splitting the episodes into two separate seasons. We know the premiere of season 4 will come at some point later this year.

So here’s the rundown on directors and actors appearing in season 4.