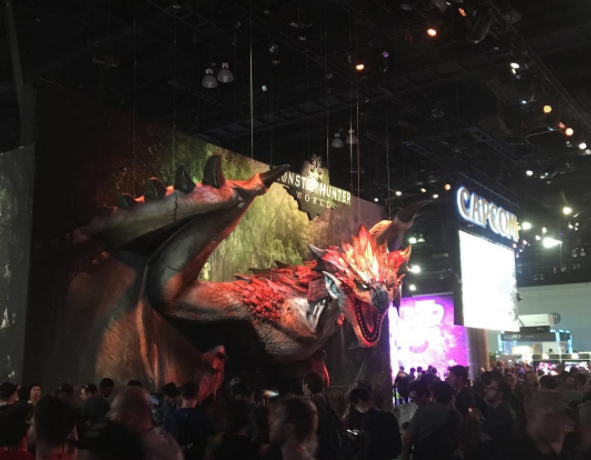 For those of you that aren’t privy, E3 is THE big, annual video game convention, wherein all the developers and companies show off their newest releases.  Nintendo, Playstation and Xbox all come out in force with that sexy new new, as well as PC gaming giants such as Alienware and countless aspiring tech/game up-and-comers.

This was my first experience at E3, so I’m going to try to paint for you a picture of words to describe my experience.

A vast, dark hall, booming with explosions, music, announcers and interviews from every direction.  An ocean of people, shuffling shoulder-to-shoulder down the darkened aisles, all looking at life through their pointed cameras and smartphones.  Not one, but TWO gigantic dragon props marketing different games were but a few of the incredible and elaborate sets put together to draw attention to the AAA game titles.  Hour-long lines to try the most popular games and 10 minute waits to play the less-known titles, but to enter and escape any line, you must fight through the variable current of meandering humans.

All that said, E3 was AWESOME!  It was totally fun and exciting to see so much new and interesting tech and to watch/demo some of the most highly-anticipated games set for release in the near future.

Unfortunately, there was a distinct lack of particularly exciting announcements.  Press releases were mostly limited to trailers for games we already knew were coming.  However, the info on the upcoming Xbox One X system was probably the biggest “bomb” dropped throughout the show and boy, did that leave me feeling underwhelmed. However, Nintendo fans will be pleased to hear the announcement that Metroid Prime 4 is coming to Nintendo Switch. 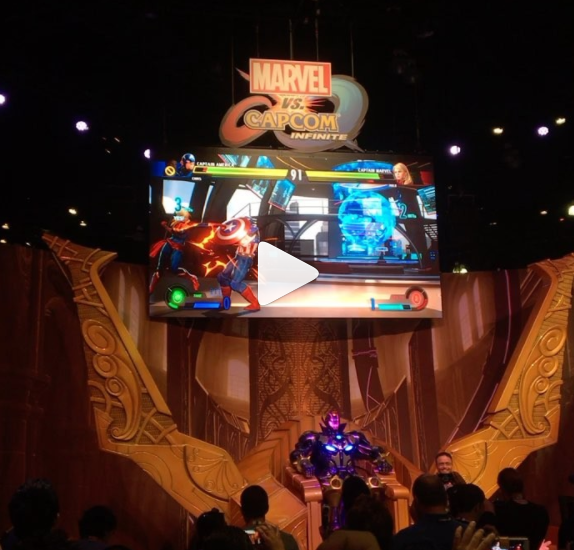 As far as the games we’ve all heard about already, well, I got a peek at and a number of those I even had the chance to demo a few and THAT was the really exciting stuff.

Call Of Duty WW2 was so damn cool.  Everything about this game felt right and looked totally awesome.  To me, this was the most exciting game at the show.

Assassin’s Creed: Origins looked pretty fantastic and they’ve certainly made some changes to breathe a bit of life into what has become a very stale franchise.

Destiny 2 looked indistinguishable from the original.  It left me scratching my head and wondering where the differences were, but understand that all I saw were multi-player death-matches.

Strange Brigade… now this is a title that has my attention.  This looks like it’s going to be a tremendously fun game with a fantastic social gaming aspect. I wouldn’t be surprised at all to see this title become every bit as popular as Left 4 Dead and it’s sequel were. 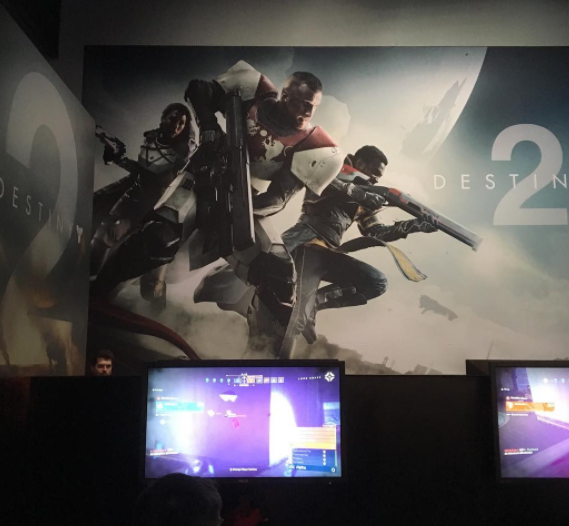 Super Lucky’s Tale is actually a title that I think will be great fun.  Filling a tremendous void in the hearts of Xbox gamers, this title looks very much like a throwback to the era of games like Spyro, Crash Bandicoot and Banjo Kazooie.  With vivid and fun environments and a simple, yet enjoyable gameplay, this game will likely find an enthusiastic audience.

Lastly, while Wolfenstein 2: The New Colossus looks like another solid entry in the series from Bethesda, I didn’t see any notable innovation here, so, if you liked the last entry, you’ll likely dig this one, but don’t expect anything too crazy and new. 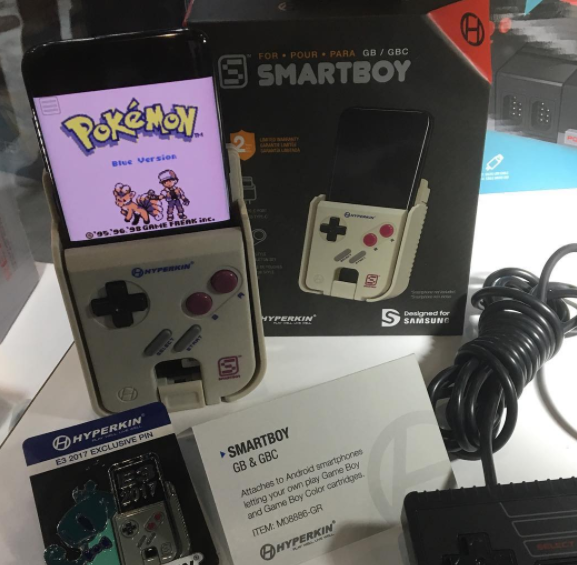 Well folks, that sums up the harrowing tale of my experience at E3 2017.  Thanks for reading and keep those gaming thumbs strong!