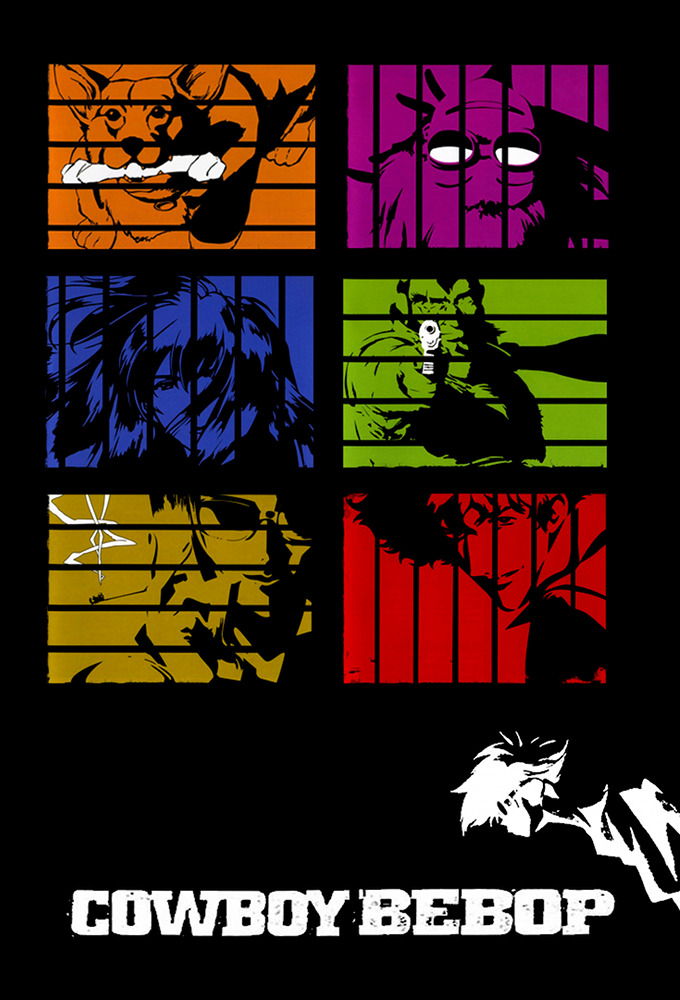 ‘Cowboy Bebop‘ is a crazy successful Japanese anime series that began in 1998. It’s been almost 20 years since it’s debut so that means it’s time for a live-action adaptation, but here’s the twist with the latest trend of series transformations, this one will be a live-action series, not a movie.

Tomorrow Studios, ITV Studios and Marty Adelstein are behind the reboot. Executive producing the series is a familiar face, Sunset Inc. The same studio behind the original animated series. Writer Chris Yost (‘Thor: Ragnarok‘, ‘Max Steel‘) is on tap to write the series.

Spike Spiegel is a bounty hunter in the far future with an easy going attitude and some deadly skill at martial arts. Together with his partners, Jet Black, and later Faye Valentine as well, they go from job to job across the galaxy looking for the high priced fugitives to bag.

No idea on when we can expect to see this new version and how similar it will be from it’s anime origins, but fans of the series will, undoubtedly, be comparing all the highs and lows of it online after it’s initial debut.