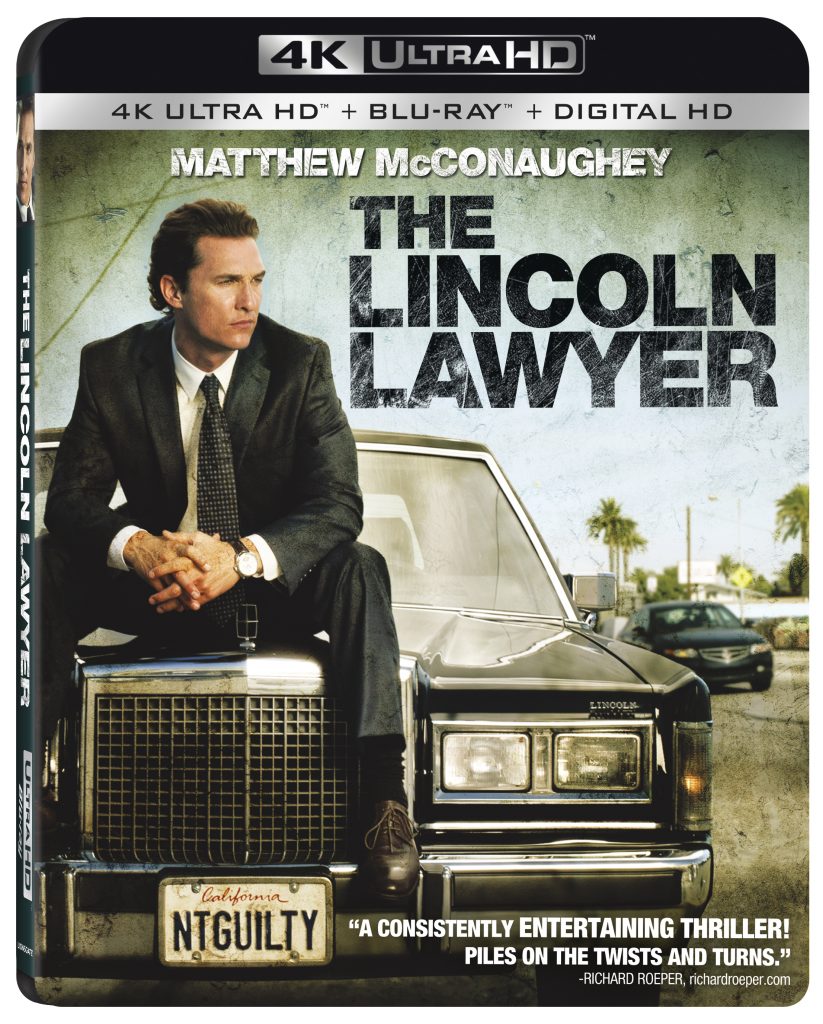 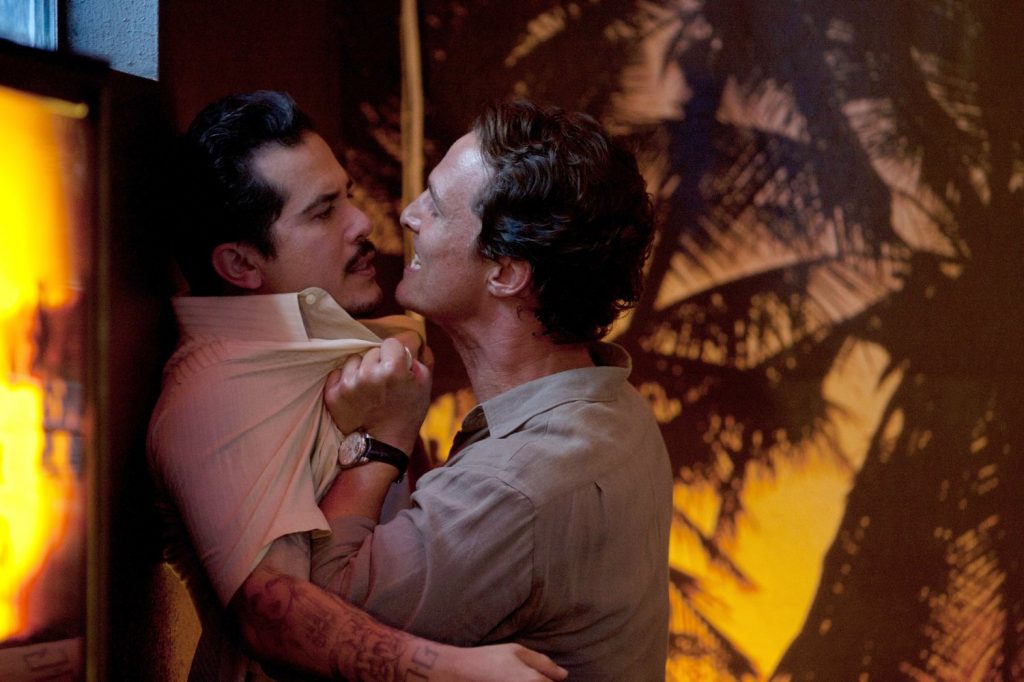 Mickey Haller is L.A.’s top criminal defense lawyer – a fast-living, freewheeling pro who does business out of the back seat of his classic Lincoln Town Car. He knows all the ins and outs of the legal system and how to exploit them to his clients’ advantage. But after agreeing to defend a wealthy young man accused of rape and murder, Mickey suddenly finds himself embroiled in a deadly game of violence, vengeance, and deception that threatens to not only end his career, but also his life. 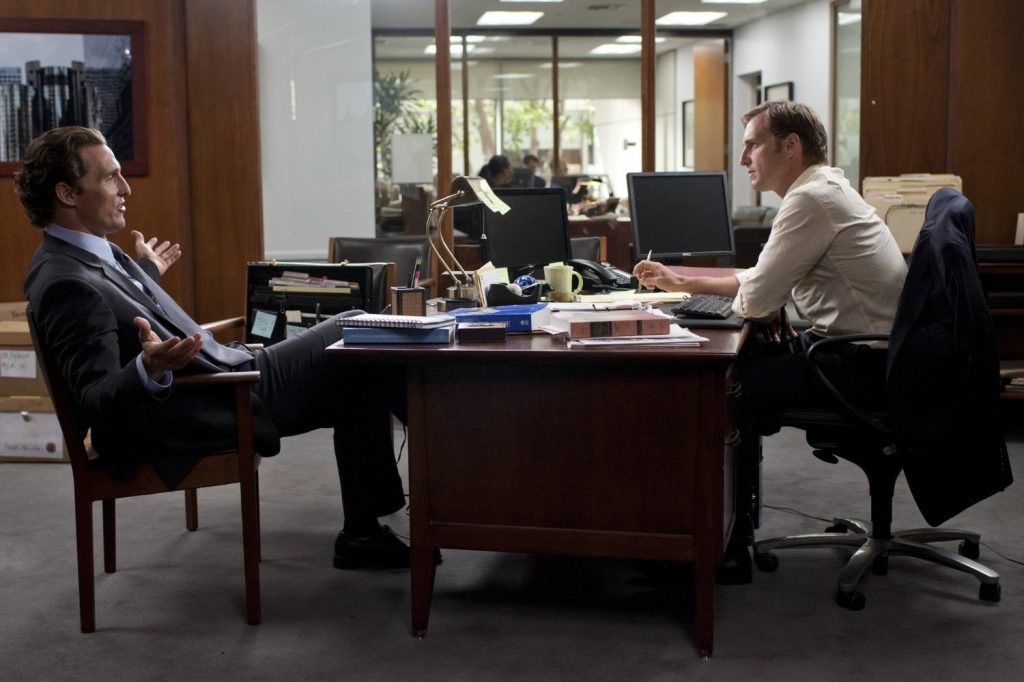