Pick Up The Supernatural Creeper ‘Don’t Knock Twice’ In June!!! 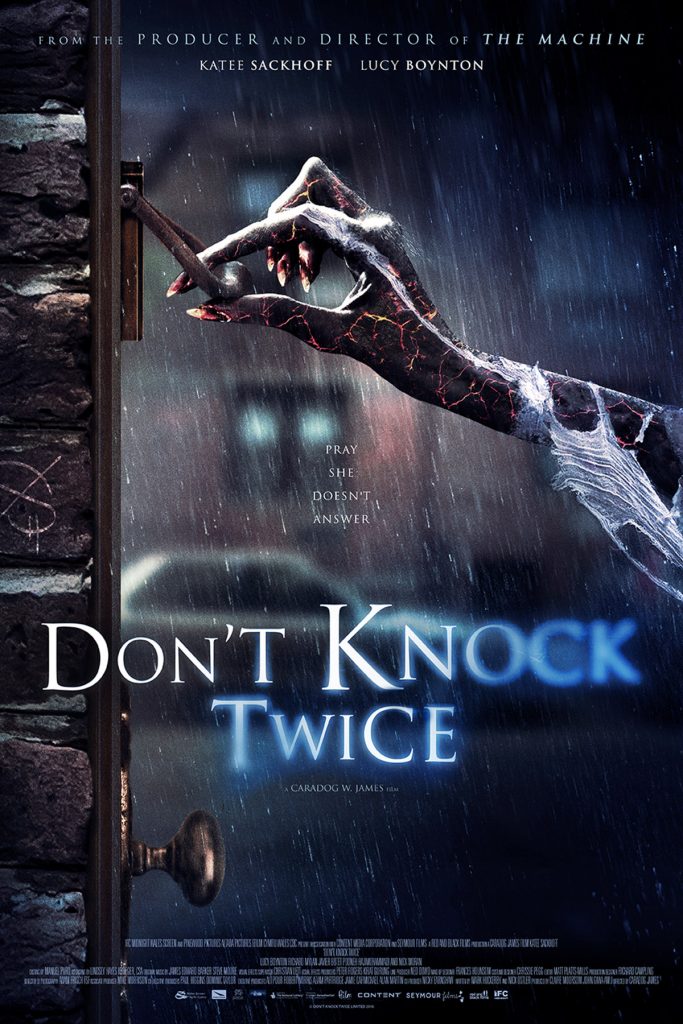 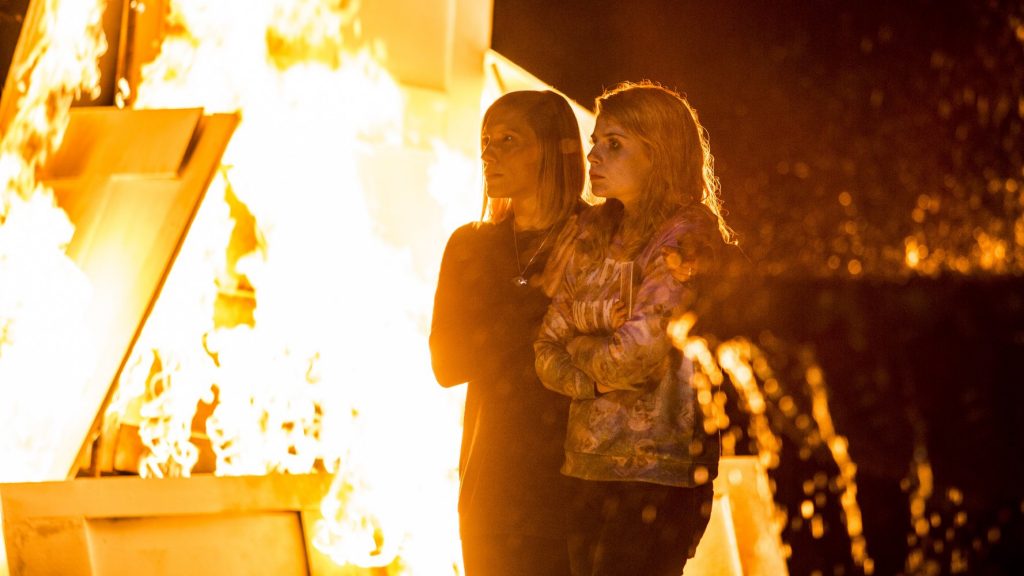 A wild supernatural shocker that delivers a barrage of nonstop jolts and searing nightmare images, Don’t Knock Twice makes its Blu-ray and DVD debut as a Walmart exclusive on June 6th, 2017, from Scream Factory, in conjunction with IFC Midnight. The Blu-ray + DVD Combo will be available everywhere August 1st, 2017. This visceral film also includes a making-of featurette and the theatrical trailer as bonus features.

When troubled teen Chloe (Lucy Boynton) defies a local legend’s warning and knocks at the door of a long-abandoned house, she unleashes a horror beyond her darkest nightmares – the vengeance of a relentless child-stealing witch. With nowhere else to turn, Chloe heads for the country home of her estranged mother, Jess (Katee Sackhoff) – a recovering addict who is desperate to reconnect with her daughter. Now, mother and daughter must once again learn to trust each other if they have any hope of surviving the relentless force shadowing Chloe.