John Wick 2 is Headed for 4K UHD and Blu-ray!

Keanu Reeves Returns as the Legendary Assassin in the Action-Packed Thrill Ride Arriving on Digital HD May 23 and on 4K Ultra HD Combo Pack, Blu-rayTM Combo Pack, and DVD on June 13 from Lionsgate. I’m super excited about this, especially since the film was AWESOME, and we get to see those glorious HDR colors and 4K detailed textures. It also looks like there will be some killer bonus features as well. See the press release below and make sure to Pre-Order. 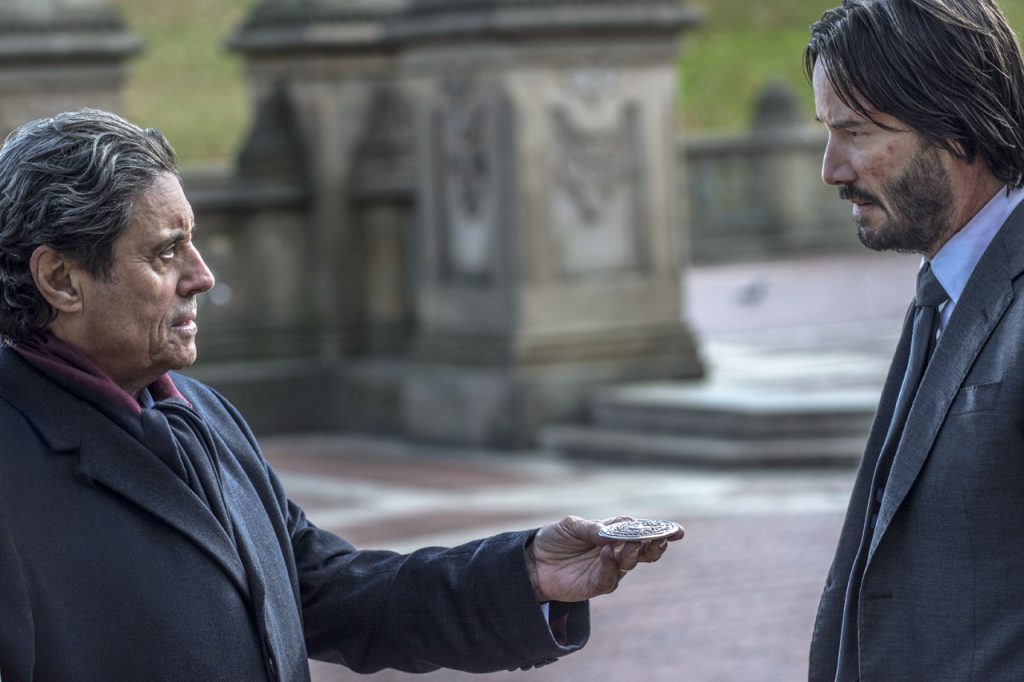 Legendary hit man John Wick is forced out of retirement again by a former associate plotting to seize control of a shadowy international assassins’ guild. Bound by a blood oath to help him, John travels to Rome, where he squares off against some of the world’s deadliest killers.

The 4K Ultra HD, Blu-ray, and Digital HD releases feature over three hours of extensive bonus material including feature-length audio commentary with Keanu Reeves and director Chad Stahelski, three deleted scenes, nine featurettes, the official John Wick “Kill Count” video, and the Dog Wick short. Featurettes include “RetroWick: Exploring the Unexpected Success of John Wick,” featuring the cast discussing the success of the first film; “Training John Wick,” showing Keanu Reeves and Common training with guns, cars, and hand-to-hand combat; “Wick-vizzed,” which looks at the blueprint “pre-viz” of John Wick’s action beats; “As Above, so Below: The Underworld of John Wick,” exploring the assassin’s underworld in the movie; “Friends, Confidantes: The Keanu/Chad Partnership,” delving into the long-standing relationship between Keanu Reeves and one-time stunt coordinator – and now director – Chad Stahelski; “Car Fu Ride-Along,” where fans can experience a true ride-along with Keanu Reeves and the stunt driver; “Chamber Deck: Evolution of a Fight Scene,” breaking down one of the fight sequences from concept to screen; and “Wick’s Toolbox,” looking into John Wick’s bag of tricks. The 4K Ultra HD and Blu-ray versions will also feature Dolby Atmos audio remixed specifically for the home-theater environment, to place and move audio anywhere in the room, including overhead. 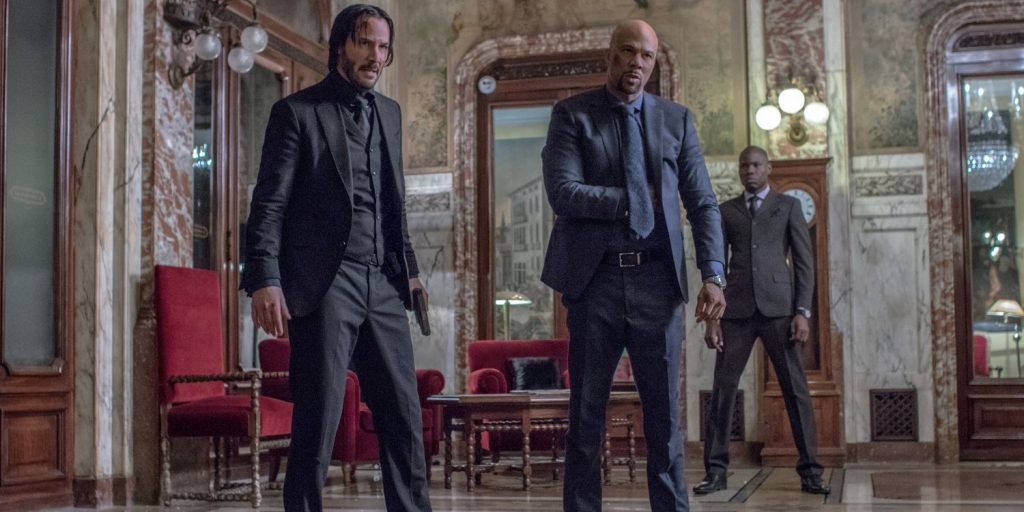 “As Above, So Below: The Underworld of John Wick” Featurette

Rating: R for strong violence throughout, some language and brief nudity