The Warner Bros./DC Comics Cinematic Universe has been trying to get off its feet for a while now with no success, besides some decent box office money. However, most people would tell you that the new DC Comics‘ films are just not up to par with their rivals over at Marvel for many reasons. These people would be right. Perhaps one of the best moments of Batman v Superman was in fact Gal Gadot as Wonder Woman. It was just a shame she only had a few minutes of screen time in that film. The rest was mostly trash. Luckily, Warner Bros. and DC Comics decided to finally make a Wonder Woman movie, which is the first superhero film to feature a female superhero as its main protagonist, as well with a female director with Patty Jenkins. The result is satisfying, making Wonder Woman a damn good film with a few flaws.

First off, Patty Jenkins hasn’t done much in the way of film, other than bring us that amazing movie from 2003 called Monster that starred Charlize Theron and Christina Ricci about a real life serial killer. Jenkins hasn’t made a feature film since then. In this 14 year hiatus from feature films, Jenkins has not missed a beat by any means and fully captured all of the wonderful moments of Wonder Woman. There was not one single moment where I thought that Gal Gadot didn’t own this character with grace, raw emotion, and pure strength, and bravery. She brought Wonder Woman to life in every single frame here. Set during a fictionalized WWI era, Captain Steve Trevor (Chris Pine), crashes his plane inside the magical and hidden island of Themyscira, where Diana Prince/Wonder Woman and the Amazons live.

We get a fantastic origin story that is quick paced and introduces some great characters. Perhaps the most standout here is General Antiope, who is the sister of Hippolyta and Diana’s aunt played by the impressive Robin Wright (Penn). I seriously want a prequel movie that focuses on this character. After Diana rescues Trevor, she realizes that war is upon them, which brings the two of them to the “real world” to stop General Erich Ludendorff (Danny Huston), the leader of the German Army from killing the masses all over the world. Not only do we get to see Diana turn into Wonder Woman, but we get to see her discover her powers and use those famous weapons of hers, and it’s quite the sight to see. We see her transition into this superhero we’ve seen in the comics and other TV shows before and it’s simply glorious and well executed. 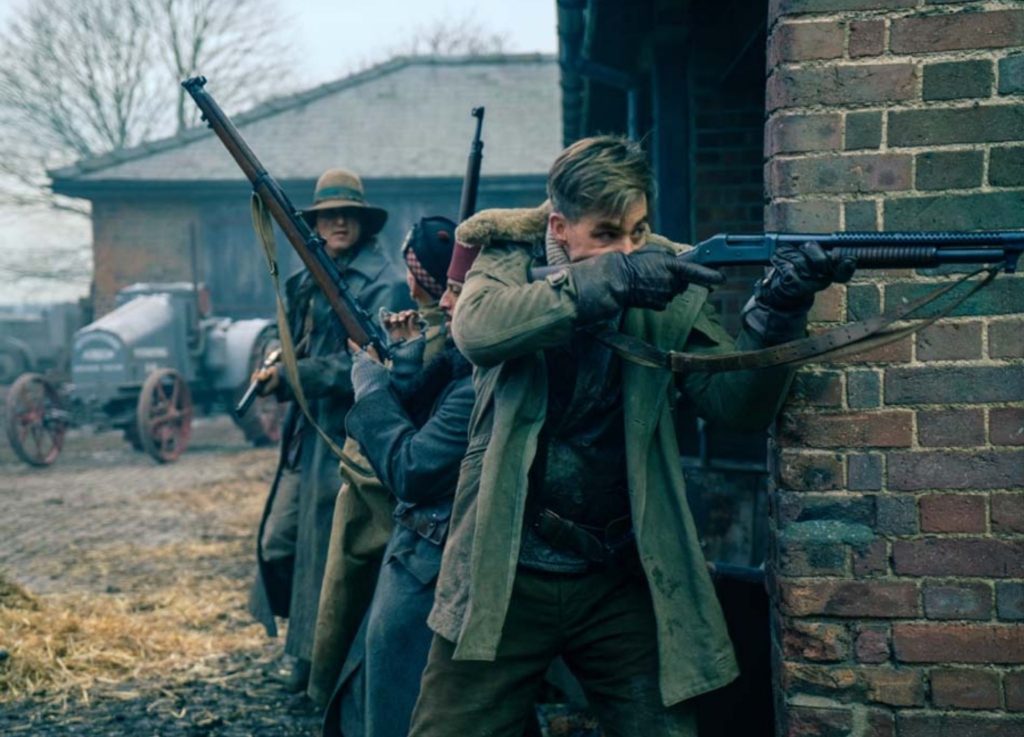 In addition to that, we get some fantastic one-on-one scenes with Pine and Gadot, discussing what it’s like to be human and a man. All of these charming and funny conversations have the usual jokes that you’d expect here, but they come across fresh, witty, and adds some genuine relatable character traits to both parties. Everyone seemed to worked well and had dynamite chemistry on screen, which allows us to bond with these characters in such a short time.

Unfortunately now, I have to discuss some of the things I didn’t love about the film. This is a 141 minute film, but it feels like 90 minutes, that is up until that last 15 or so minutes during the big battle scene. Whatever came before this was different, original, and didn’t look like those dark, gloomy previous DC films that we have hated. However, during this climactic battle end scene, things get cheesy real quick and just nose dives as if we were watching the same end fight scene from Batman v Superman. It didn’t ruin the whole movie though by any means.

Also, I know Warner Bros. will forever love Zack Snyder for his work in 300. Snyder’s style is used in every one of his films, particularly the fast to slow motion fight scenes, which his work is clearly evident here in Wonder Woman. I can stand by doing this in key moments, but doing this effect in almost every edit of fighting is redundant and takes you out of the moment of the film. It happens to much and therefor becomes an annoyance. Other than that, Wonder Woman is again, a damn good movie. This is what every future DC Comics film needs to strive to be like with excellent performances, a good scripts, intimate moments, and great storytelling.