Sylvester Stallone Drops Out Of ‘The Expendables 4’!!! 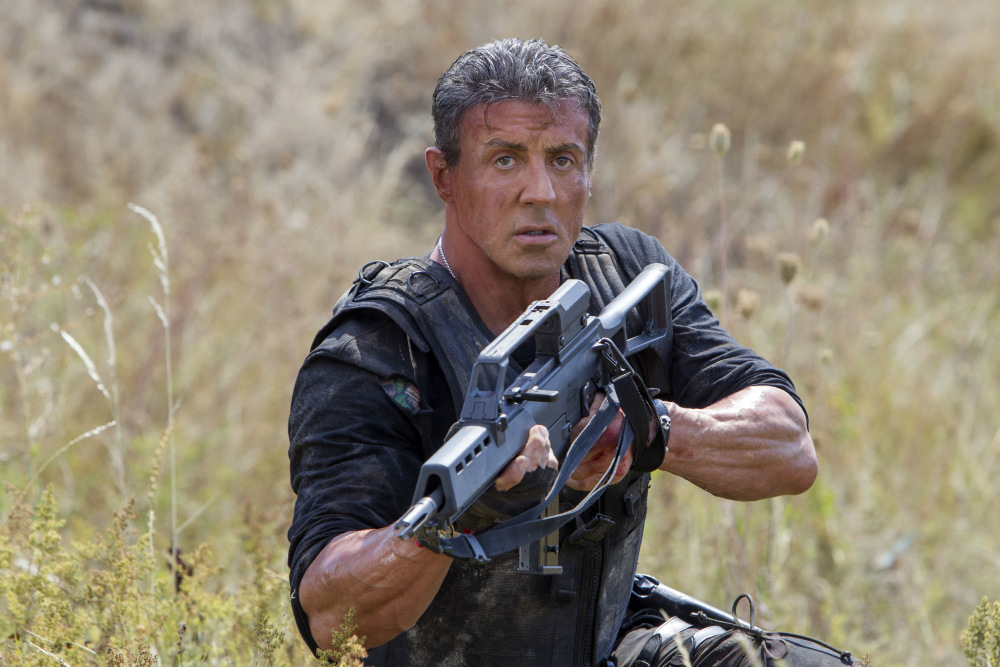 Sylvester Stallone is in the news today, this time for dropping out of ‘The Expendables‘ franchise. He had quite a bit of time and creativity invested in the project as he co-wrote and directed the first installment then proceeded to co-write the other two films in the series.

This was no small thing for him to walk away from either, the fourth project in the series would have brought him some major cashola in the form of at least $20 million.That would have been a career high for Sly. So what could make him drop out of a film that re-ignited his star power with a bang? Creative differences.

Nu Image/Millennium chief Avi Lerner butted heads with Stallone, which is not abnormal for the pair, and they had differences when it came to director selection, the script and certain aspects of the film that go down to which CGI company would be handling the visual effects. Stallone is said to have been looking out for the idea that a new sequel might be viewed less favorably than the previous installments. The actor has re-introduced new sequels to franchises that have long been dead with ‘Creed‘ and 2008’s ‘Rambo‘.

Deadline has Lerner saying “We’ve got disagreements with Sly, but we’ve had them for over a year and a half. Right now, each one has opinion. We agreed on 95% of things, but there are certain things in production we don’t agree on. I don’t think it’s over, but what write whatever you want. In my opinion, it’s not dead.” So what do we take from that? Is the movie completely dead in the water or is it possible for the show to continue without Barney Ross leading the way?