Ah, the age old question: ‘Are we alone in the universe?’ In the film ‘Life,’ a diverse team of astronauts try to find a definitive answer to that query and volunteer for a daring mission to outer space. After successfully retrieving a sample from Mars, they discover a single cell organism amongst it, which could prove the existence of life outside the realm of our planet. The explorers immediately begin conducting scientific experiments on the fast developing extra-terrestrial; affectionately calling it Calvin. However, their fondness is soon erased when the creature suddenly demonstrates it’s not there to make friends, and the false sense of confidence it’s lured them into could cost them their lives.

‘Life‘ is perceptibly influenced by the horror sci-fi model ‘Alien,’ but unlike its 1979 predecessor, it mercilessly hurdles right into the violence; obedient to the modern philosophy that character development is a thing of the past. It’s almost assumed that audiences today have a short attention span and couldn’t possibly sit through a simmering tale of horror; they need that immediate plunge into action, never mind building sympathy for the group! 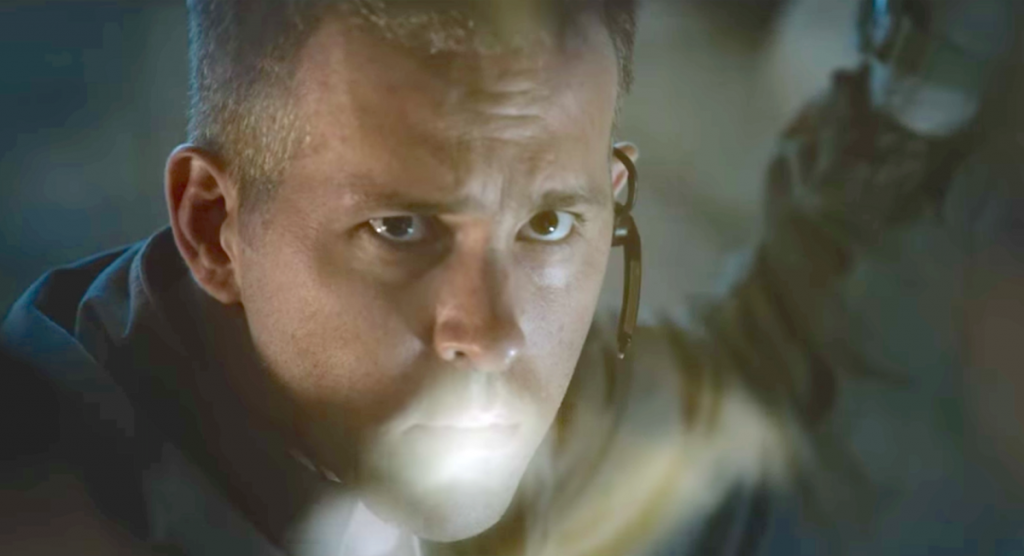 Nevertheless, what the film does have going for it is an expert cast, which includes heavy-hitters like Jake Gyllenhaal (Donnie Darko, Nightcrawler), Ryan Reynolds (Deadpool) and Rebecca Ferguson (Mission: Impossible – Rogue Nation), as well as technology’s ever-improving computer generated imagery, which provides crunchy new ways to make your skin crawl, and your goosebumps flair up.

There is a fluctuating theme of life in all its glory and tragedy during the course of the film. Director Daniel Espinosa manages to capture the eerie isolation of space and gives us some gorgeous cinematography of Earth, reminiscent to the 2013 stunning space drama, Gravity. Despite the familiar premise and similarities to the trapped-in-space genre creators before it, ‘Life‘ entertains with witty dialogue, dark atmosphere, and intense sequences of the ill-fated crew. 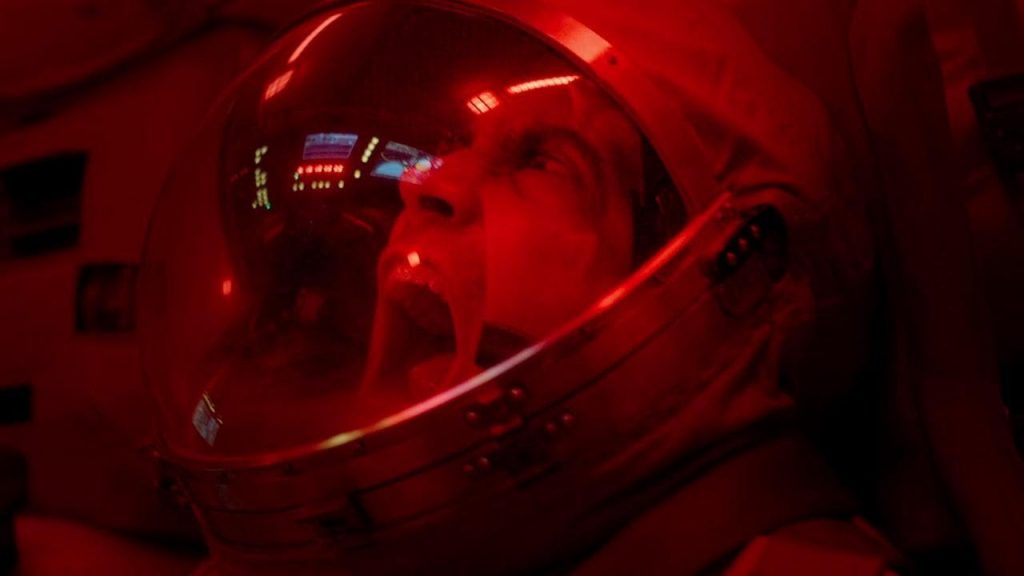 The film steers into a new generation of slimy-tentacled alien, and asks us if we actually were better off alone. Ruthless and unnerving until the end, ‘Life‘ seizes you and won’t release its’ choke hold until you’re squirming in your seat. With solid performances and deaths so savage they’ll fulfill even the most fussy horror enthusiast, it grabs a respectable 7 out of 10 rating from this critic.