‘The Wizard of Lies’ is Coming to HBO! 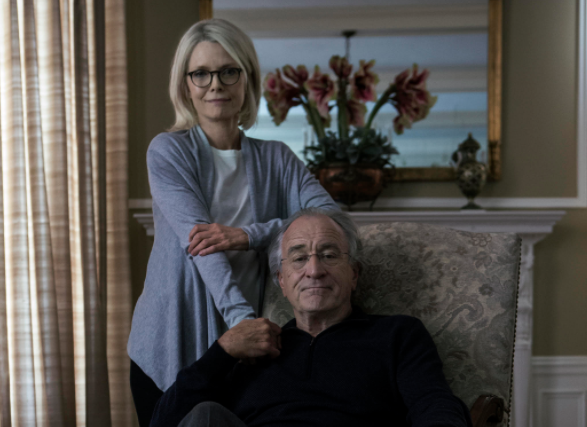 Robert De Niro and Michelle Pfeiffer will star as Bernie and Ruth Madoff in the upcoming film made for HBO ‘The Wizard of Lies‘. The film will debut on HBO on Saturday May 20 at 8PM ET. The film is directed by Barry Levinson, which if you remember, has an impressive list of films under his belt. With films like ‘The Natural‘, ‘Bugsy‘, ‘Wag the Dog‘, ‘Rain Man‘, ‘Good Morning, Vietnam‘, and ‘Bandits‘ to just name a few, you can already see that this project is in good hands.

The film will cover Bernie Madoff’s Ponzi scheme that made national news. His lies, cover-ups, and deceptions will all be covered here, as well as the lives of his family. Alessandro Nivola, Nathan Darrow, Kristen Connolly, Lily Rabe and Hank Azaria also star. I can’t wait to see how Levinson makes us sympathize with this guy and imagine this will win some awards.