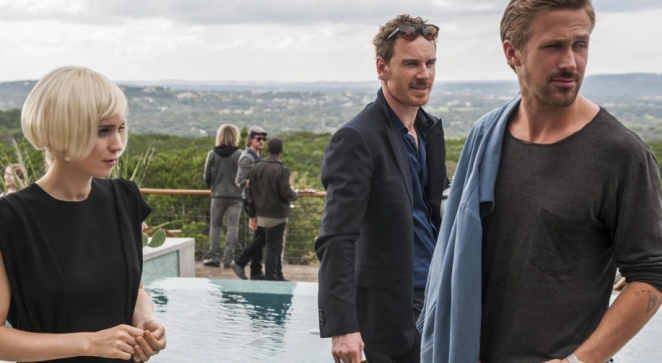 Some people love his films. Some hate his films. No matter which side of the spectrum you’re on, you have to agree that every one of Terrence Malick’s films look exquisitely beautiful. With movies like ‘Tree of Life‘, ‘Knight of Cups‘, ‘The Thin Red Line‘, ‘Badlands‘, and ‘Days of Heaven‘, you can’t help but become entranced in the story, characters, and visual spectacle of Malick’s filmmaking process. His past few films have mostly shown a variety of characters who rarely say anything on screen, but instead narrate the movie as it goes along, giving a better visual masterpiece of cinema than a dialogue driven movie.

Recently, Malick seems to be fascinated with Hollywood and the film industry, with his new film ‘Song to Song‘, taking place in Austin and focusing on the music scene there. Of course, the film is packed with tons of A-List stars, including Ryan Gosling, Rooney Mara, Michael Fassbender, Natalie Portman,  Cate Blanchett, Christian Bale, Val Kilmer, Benicio Del Toro, Holly Hunter, Clifton Collins Jr., and even Iggy Pop. I don’t think a rock n’ roll film has ever had this visual style before, but I can’t wait. The film comes out March 17, 2017.