Hollywood is Remaking ‘The Raid: Redemption’! 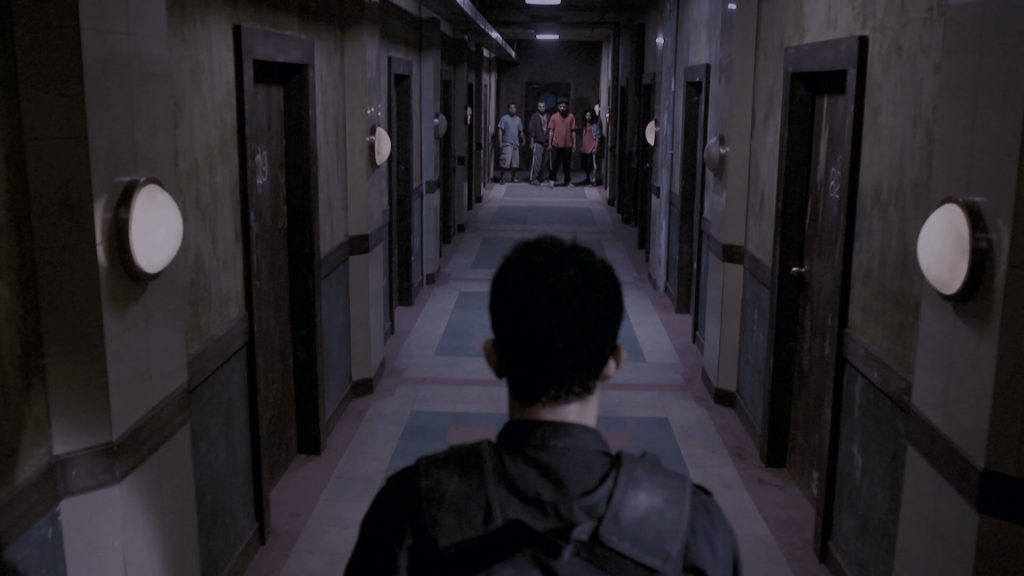 One of the best action films of all time is getting remade. That’s right, Gareth Evans‘ ‘The Raid: Redemption‘ from 2011 is getting remade from XYZ Films, who surprisingly made the original film. Before we yell “Hell-Fire and Damn” on everything, let’s take a look at what we know. Gareth Evans himself is backing and producing this remake with Joe Carnahan (The Grey) directing  Frank Grillo (The Purge 2) in the lead role. I’m all for this remake now. Carnahan also made ‘Smokin’ Aces‘, the remake of ‘The A-Team‘, and ‘Narc‘, which is to say the least is an impressive resume.

He’s even slated to directed the upcoming ‘Bad Boys‘ sequel with Will Smith and Martin Lawrence. Not exactly a light-weight. Grillo was also in the last two ‘Captain America‘ films as well as ‘Warrior‘. This is a top notch talent team so far, and it’s excellent to see the original filmmaker behind this remake. The original film is set in Thailand with the native Thai language spoken and is said to be one long action film from start to finish.

I’ve seen the original film more than two dozen times and I can say that description is quite accurate as it has a young member of an elite SWAT team, head to a high-rise building that is inhabited by a murderous drug kingpin who lives on the top floor. The rest of the tenants are mostly his henchmen. It’s up to this guy and his small team to kill everyone to get to the big bad boss by any means necessary. Meanwhile, Evans is making a third ‘Raid‘ sequel now. This is good news, folks. Frank Grillo is going to be the next big action star.