Something will ‘Rattle’ your bones in the horror genre soon! 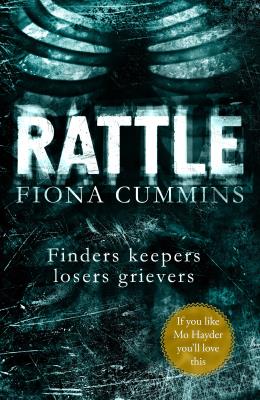 Fiona Cummins‘ upcoming book ‘Rattle‘ has already been optioned to be adapted into a six part series. The novel, which is her first, will be released later this month and has had Hollywood wanting the rights to adapt it. ‘Rattle‘ is a dark story about a psychopath who collects human bones for his trophy room, where it’s filled with medical oddities. When it’s time for the bone collector to go on a killing spree again to add to his bone collection, Detective Etta Fitzroy sets out to stop the murders once and for all, according to Deadline.

With that scenario, I can see a decent mini-series playing out nicely. Stephen Susco is set to adapt the novel into screenplay form. Susco wrote ‘The Grudge‘ and ‘The Grudge 2‘ along with some other horror hits as of recent. He even wrote the upcoming ‘Flatliners‘ revamp, so needless to say, he’s been in the horror industry for a while.

“I’m so excited to see my characters and their stories brought to life on screen,” said Cummins. “And I couldn’t be more thrilled that Stephen, who is bursting with brilliant ideas, has agreed to write the script.”

Susco said: “Rattle is one of the most emotional and chilling thrillers I’ve read in some time and I’m delighted to be working with Archery Pictures in bringing it to the screen.” 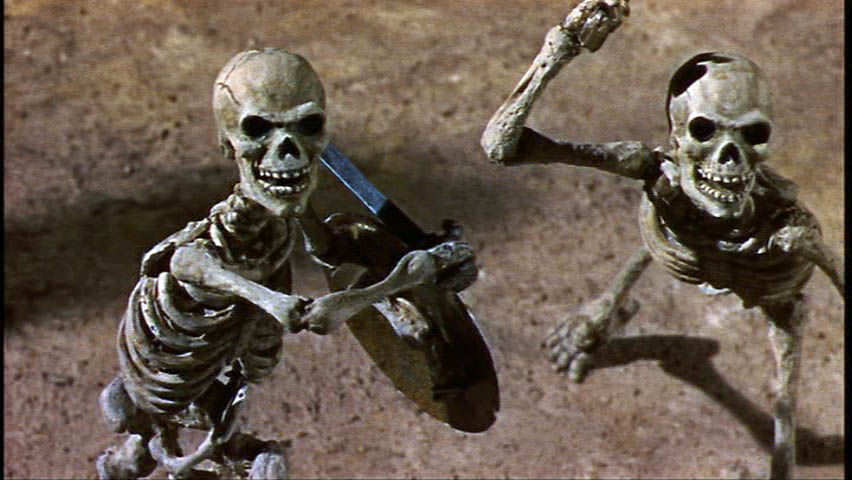 At first glance, this seems to mimic a certain Denzel Washington movie from 1999, called ‘The Bone Collector‘, but I can assure, this is not the same thing. This almost seems to remind of ‘Predator‘, because that monster enjoyed collecting bones for his own trophy room. With ‘Rattle‘, it looks to be a police detective story, rather than Arnold Schwarzenegger running through the jungle. I’m good with either scenario really.

I look forward to reading the book and seeing where this miniseries takes us. Updates on casting and showrunner should pop up soon.