‘Cult of Chucky’ Is Almost Here! 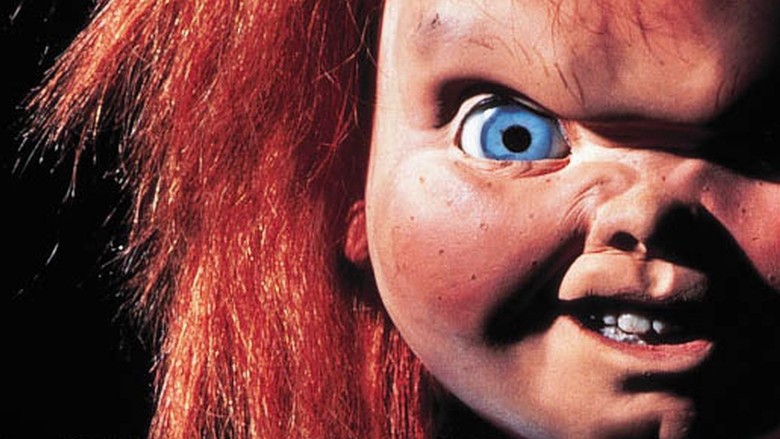 I can’t tell you how excited I am for this. I am a HUGE fan of all of the ‘Child’s Play‘ films that centers around a murderous Good Guy doll named Chucky. The first film came out in 1988 and I remember seeing it on VHS at home and just fell in love with everything about it. The following six sequels all get a bit sillier to straight up whacky, that is until 2013 came around, and we got ‘Curse of Chucky‘. It’s been known that a new ‘Child’s Play‘ film has been gestating for a while now, but we have learned through EW, that filming will now begin on the 7th sequel titled ‘Cult of Chucky‘, and will begin filming in Canada on Jan. 9.

Unfortunately, this will NOT be released in theaters, which is a shame. I bet this film has a fairly low budget, and will definitely make its money back if properly marketed, because a ton of people still love Chucky. Brad Dourif will return to voice the killer doll as well as his actual daughter in real life Fiona will reprise her role from the last film. Additionally, Jennifer Tilly will return to voice Chucky’s main squeeze Tiffany as well as the original Andy Barclay who is all grown up now (Alex Vincent), who made a very small cameo in the last film. 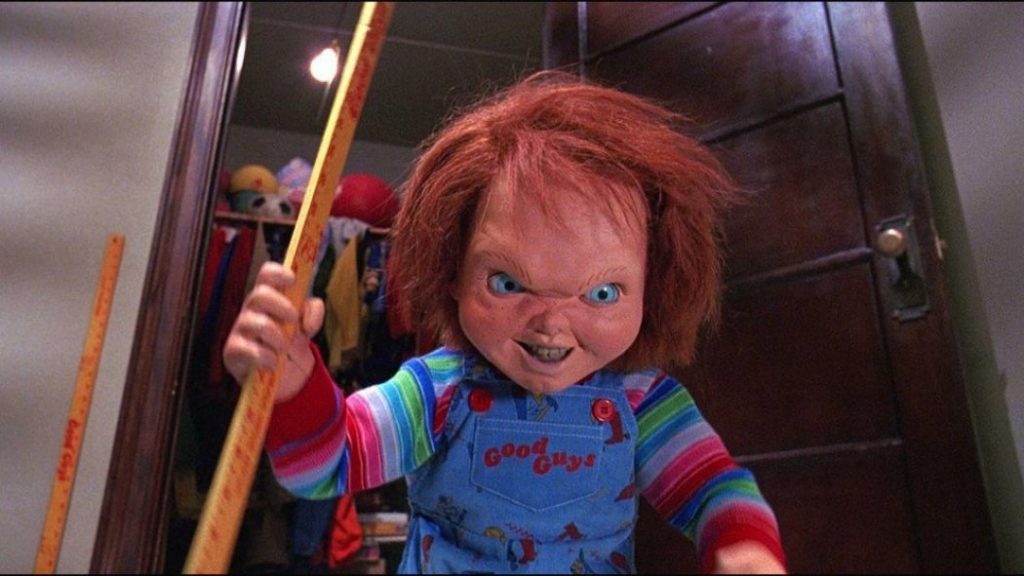 Don Mancini will return to direct the film, who was the original writer of the first film back in 1988. This film will be coming out in Blu-ray and DVD in time for Halloween. I just hope that between now and then, the powers that be will release it in theaters for a short time, because Chucky needs to be on the big screen at midnight across the country.

Official Synopsis: Cult of Chucky will catch up with the younger Dourif’s character at an asylum for the criminally insane where she has been confined for the past four years and is erroneously convinced that she, not Chucky, murdered her entire family. But when Nica’s psychiatrist introduces a new therapeutic “tool” to facilitate his patients’ group sessions — an all-too-familiar “Good Guy” doll with an innocently smiling face — a string of grisly deaths begins to plague the asylum, and Nica starts to wonder if maybe she isn’t crazy after all. Andy Barclay (Vincent), Chucky’s now-grown-up nemesis from the original Child’s Play, races to Nica’s aid. But to save her he’ll have to get past Tiffany (Tilly), Chucky’s long-ago bride, who will do anything, no matter how deadly or depraved, to help her beloved devil doll.

Below is a marketing commercial for the new film. There is NO new footage here, but rather tons of clips from the previous films, so I wouldn’t go as far as to say this is a trailer. But, enjoy anyway and remember we are all friends to the end.