Check Out The Macabre & Scary World Of ‘Call of Cthulhu: The Official Video Game’!!! 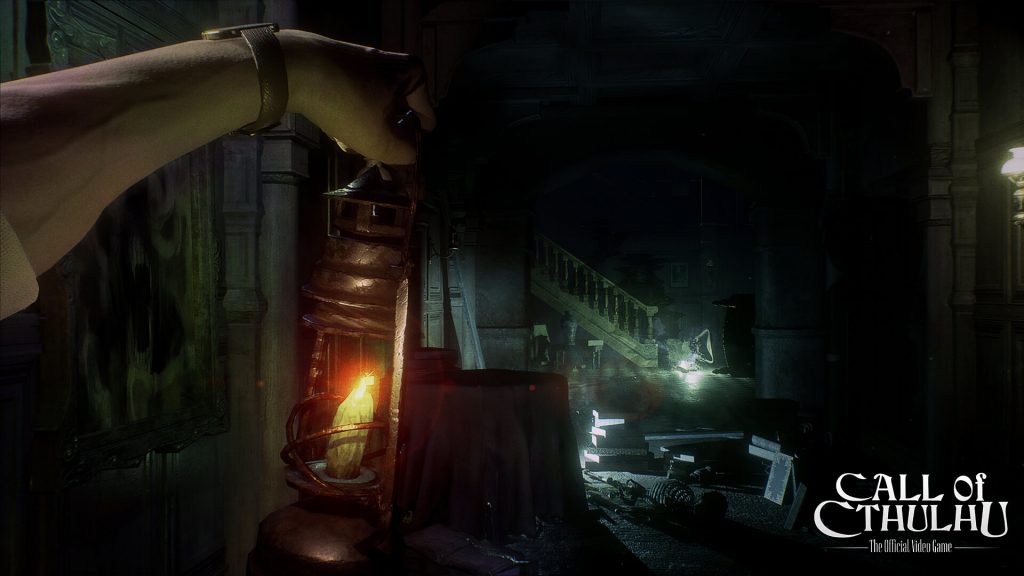 Have you ever questioned your own sanity? That’s a question the trailer asks and based on what it shows, I’d be doing a lot of questioning if it were me. The tone set is creepy and morose without being kitschy or gimmicky. I’m not a huge fan of big storyline games, but ‘Call of Cthulhu‘ for the PS4 just might be the one to change my mind. I love the macabre so of course this trailer speaks to me on several levels. 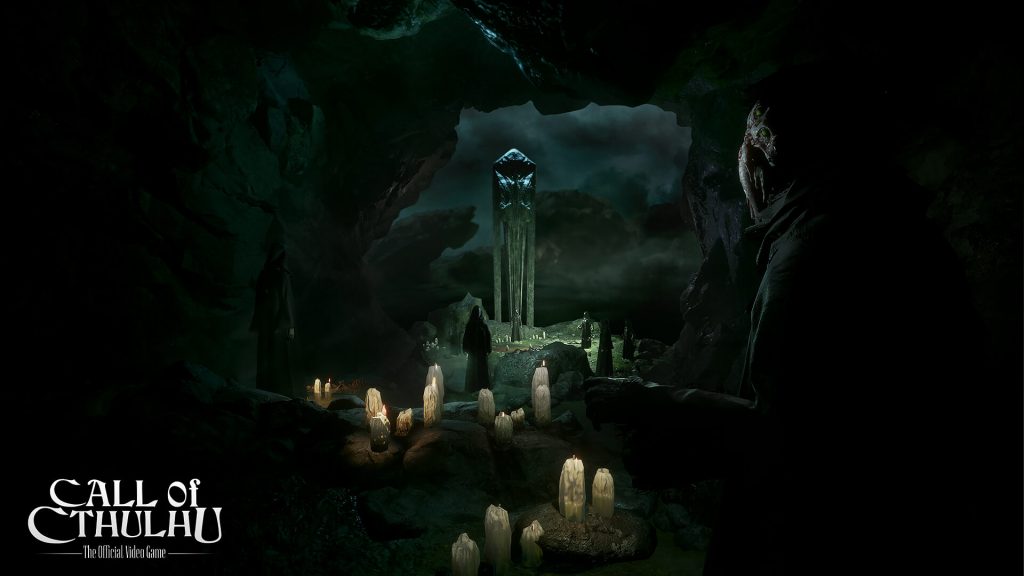 So – Spoiler – but we don’t see the mythical creature, what we do see are rotting, destroyed beached whale carcasses, and a dude scratching his own eyes out, this is quality scary, people. We’ve got the robed men making you feel for certain they’ve sold their souls to the First of the Fallen, which only ups the creep factor a few digits.

Call of Cthulhu: The Official Video Game adaptation of Chaosium’s emblematic pen & paper RPG developed by Cyanide Studios, is a RPG-Investigation title, packed with psychological horror and stealth mechanics. The Cthulhu Mythos has grown to become one of the largest shared universes ever envisioned, giving birth to countless stories, novels, and even movies ever since the original publication of Lovecraft’s The Call of Cthulhu. 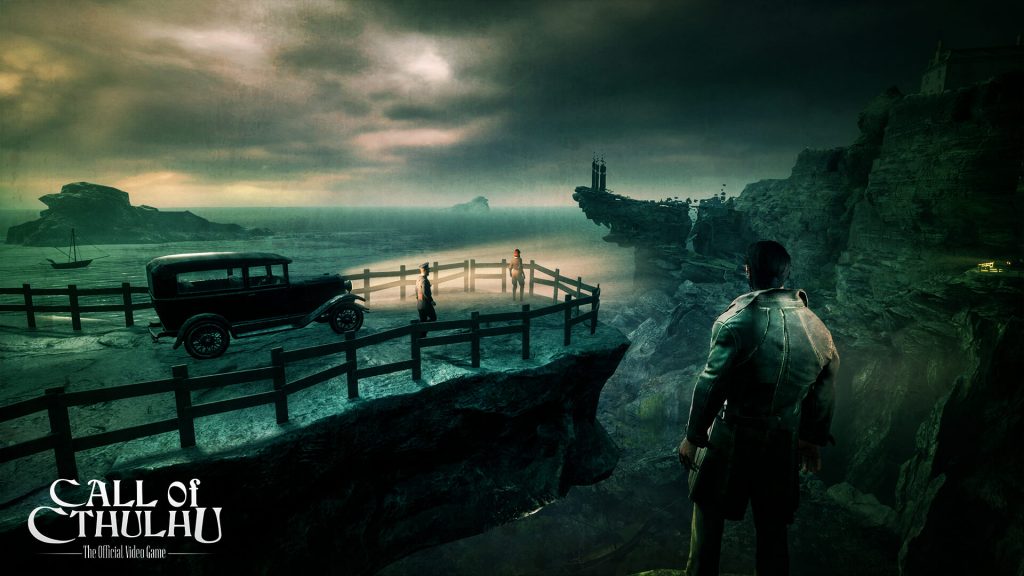 The game will take players to Darkwater Island, a grim, disturbing place and let them control Edward Pierce, a former war veteran and private investigator in 1920s Boston. He will be investigating the tragic and mysterious death of Sarah Hawkins, an acclaimed artist who has moved with her husband and their family to Darkwater Island. The game will officially drop 12/31/2017.