‘Beyond Redemption’ Gets Full DVD and Blu-ray Release!!! 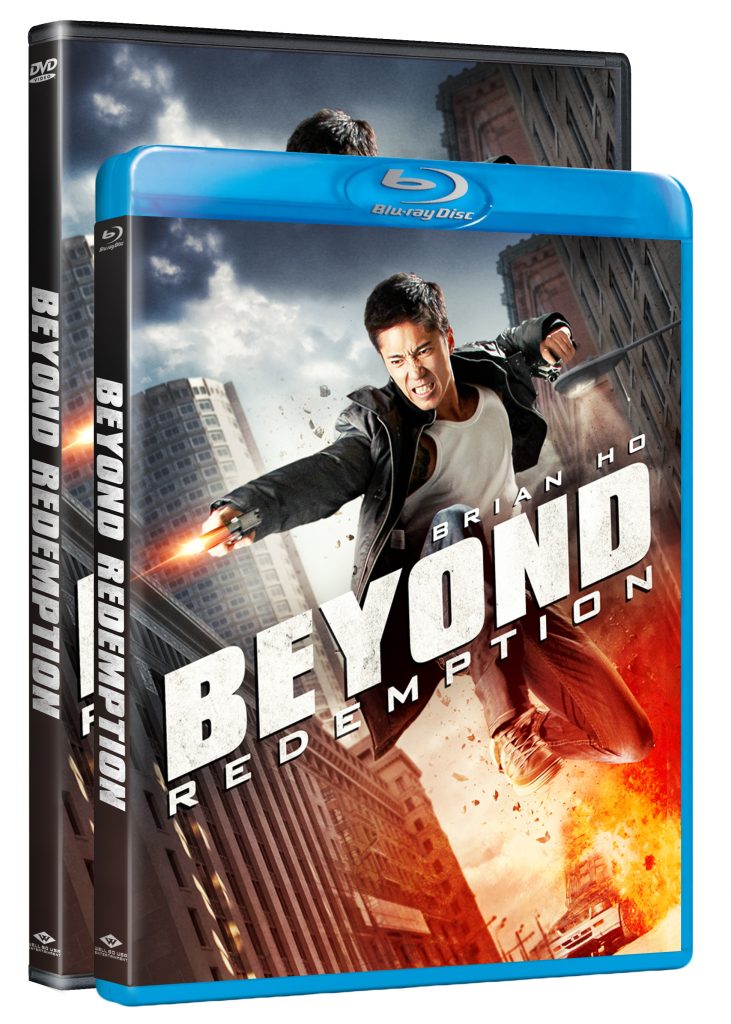 Official Synopsis: After successfully infiltrating the upper ranks of the Ching Tau Gang, undercover cop Billy Tong is brought in on a plan for a home invasion against a wealthy Chinese businessman that will give Billy the evidence he needs to bring down the gang & its ruthless leader, Big Brother Yuan. Billy later learns that his ex-wife is pregnant & begins questioning his career choices. Although Billy realizes the need to put things right & prepare for his new family, his checkered past as a police officer complicates his decision to simply be reassigned.

Captain MacKay, Billy’s Superior Officer, strikes a deal with Billy that involves completing the assignment, getting the evidence they need on Yuan, and then having him reassigned and promote him, reluctantly Billy agrees. During the home invasion, the gang learns that their real target is a major Triad Dragon Head, Xi Long, and takes his daughter Tiffany hostage. Although Billy believes they are kidnapping Xi Long’s daughter simply for ransom, the reasons run much deeper.

Xi Long is negotiating a major deal with a Middle Eastern arms dealer, something Big Brother Yuan’s is targeting for himself. After an exchange is arranged, Billy is told that Big Brother Yuan wants to execute Tiffany in front of Xi Long drawing a line in the sand that Billy is not willing to cross. Billy hides the girl and finds himself taking on all sides in an effort to do what he knows to be right in an amazing battle to the finish!