Patrick Wilson Is Going Underwater For Role In ‘Aquaman’!!! 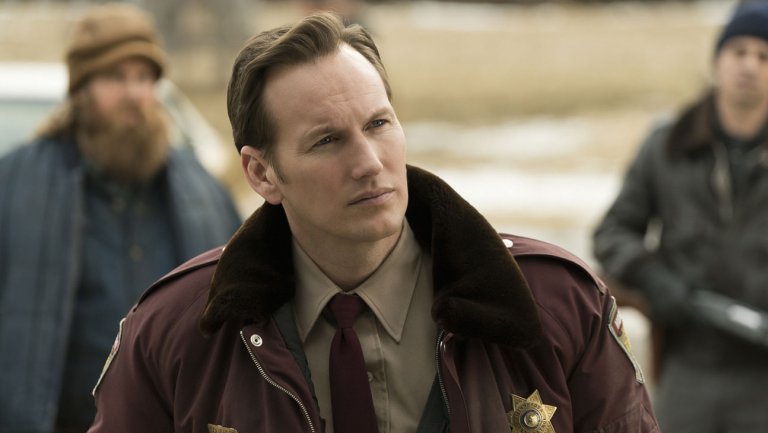 Progress on ‘Aquaman‘ is swimming along prepping for a fall of 2018 release, and with that progress, there is some casting news to let you in on. We know that Jason Momoa will, ummm, scale up? to become the King of Atlantis, and Amber Heard will take on the mantle of Mera, the object of Aquaman’s desires and that Willem Dafoe will transform into Nuidis Vulko, the scientist that plays a very important role in many of the Aquaman story-lines. We can now add to this list, Patrick Wilson who will take on the character Orm (Ocean Master), Aquaman’s half-brother and he’s not such a nice guy, using any means within his reach to try and take over the throne of Atlantis and has been causing problems since 1966. 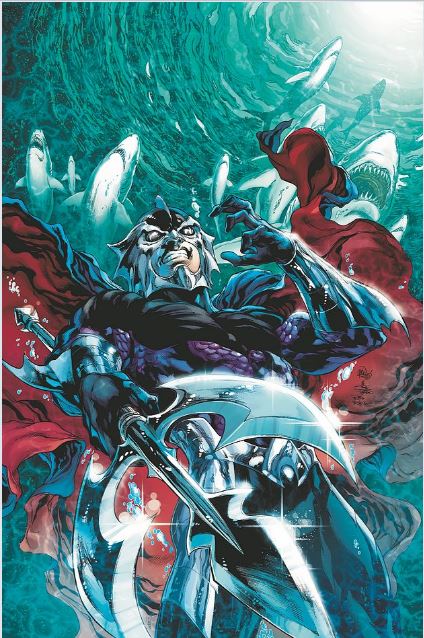 The latest we’ve been given as far as a description of the flick goes is that Aquaman “would be caught  between a surface world constantly ravaging the sea and the undersea Atlanteans, who are ready to lash out in revolt.” Maybe we’ll see Vulko step in to help the water-dwellers breathe air as he’s done in the comic. There are so many options, who knows how it will end up, one thing I’m sure of though, is Momoa looks like one hell of a bad-ass in costume and I definitely want more of that!