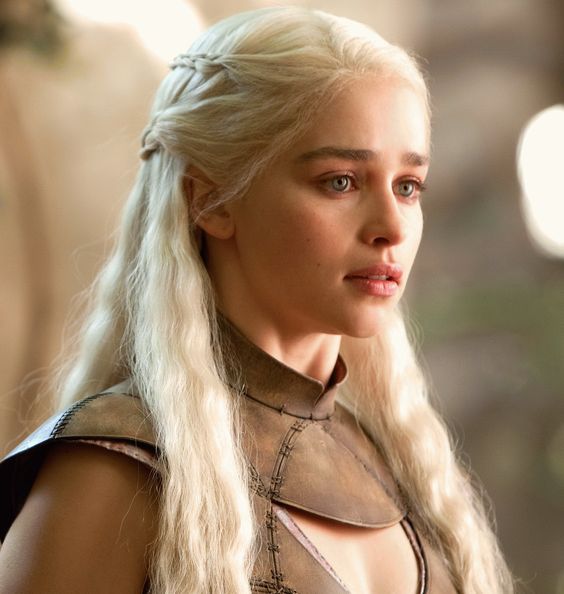 While we’ve known for some time now that Alden Ehrenreich has been hand-picked to star as Han Solo in the upcoming stand-alone film, we also know that Donald Glover has been cast for the part of a younger Lando Calrissian, but now we have another exciting actor who’s been cast in the project, Emilia Clarke.

Clarke’s widely known for her character of Daenerys Targaryen from ‘Game of Thrones‘ but I think it’s safe to say after she dives into the Star Wars world that there will be a new character she will be associated with. Directors Phil Lord and Christopher Miller are basing this film in the universe before the events of the original ‘Star Wars‘ trilogy took place.

There is so much speculation about what the film could cover, anywhere from Solo’s formative years, to his winning the Millennium Falcon in a card game with all storylines in between. I’m excited to see what the project does cover.