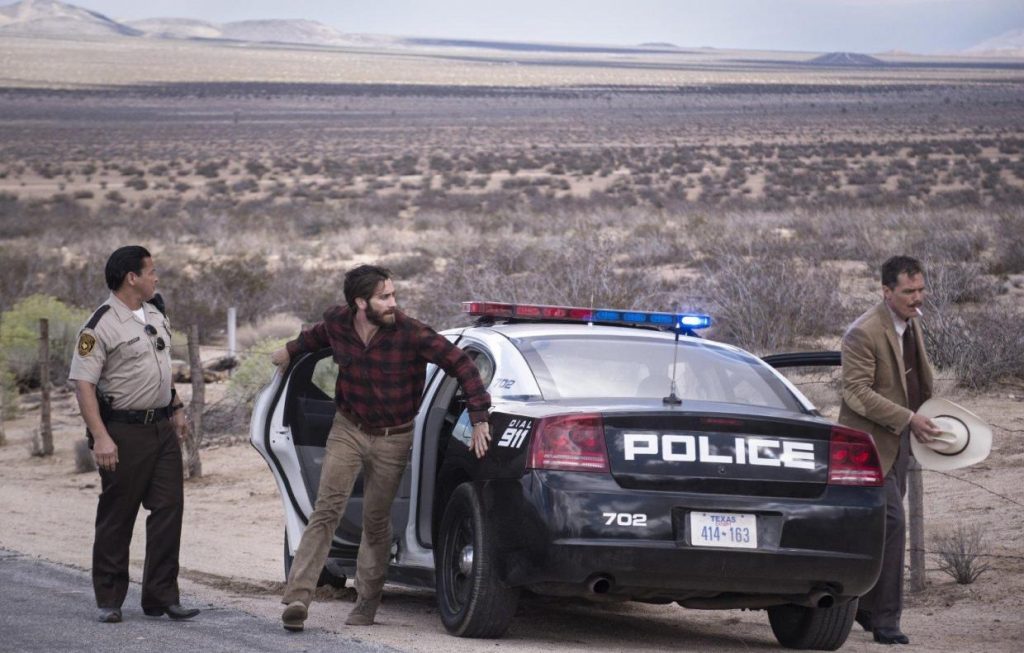 I was completely thrown off by Tom Ford’s ‘Nocturnal Animals‘. Aside from ‘The Lobster‘, this film is the most disturbing and disappointing one I’ve seen in quite some time. From the time the opening credits rolled, I was bothered and that feeling did not subside. I was literally relieved when the closing credits rolled and at the same time I had a feeling of, “was that it?” To say it was the most unsatisfying viewing I’ve had in quite some time is an understatement. What’s so terrible, you ask? Let’s start at the top. 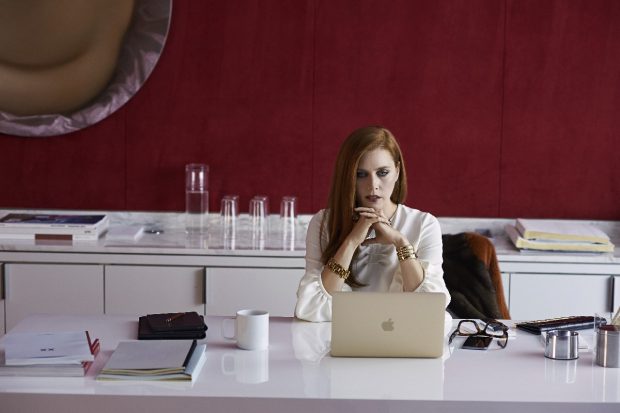 The opening credits are four fully naked obese women dancing for quite some time. I am pretty comfortable with bodies, so normally this type of thing would not distress me, but something about the absolute lack of purpose for the display was unsettling. It finally pans out and you see that it’s an art exhibit but it still really has no connection to the story line and there’s no reason for that much exposure for so long as soon as the film begins. From there the storyline sets up: Susan (played by Amy Adams) is a successful art gallery owner in an unhappy marriage. She receives a manuscript dedicated to her from her ex-husband Edward (played by Jake Gyllenhaal) whom she left years ago for her now current husband. Over the course of a weekend she reads the manuscript and the film alternates between her life in real time and the depiction of what she is reading in the story.

The manuscript’s storyline is suspenseful, brutal and ultimately much more interesting than Susan’s real life. The scenes that depict the novel are much better acted than those with Amy Adams in them. The characters in the novel are played by Jake Gyllenhaal, Isla Fisher and Ellie Bamber. My favorite character in the entire movie, and really the only silver lining for me was the actor who played Investigator Andes (Michael Shannon). His character brings slight comic relief to an otherwise cruel and unnecessarily violent film. 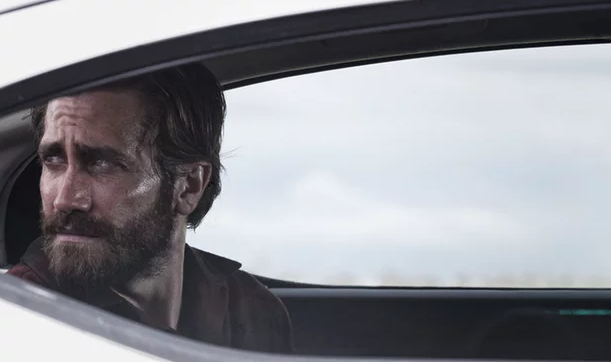 I am sure there was a lot of metaphor between the two story lines dealing with revenge, love, death… the list goes on and on… but I found it impossible to overlook the violence, sluggish plot, and forced acting by Amy Adams. It was not a fun movie to watch. When the lights came up most people were overheard saying, “Well that was strange.” It was indeed strange and in my opinion, not worth your time or money. Catch it on video if you must.