Film Review: ‘Keeping Up With the Joneses’!! 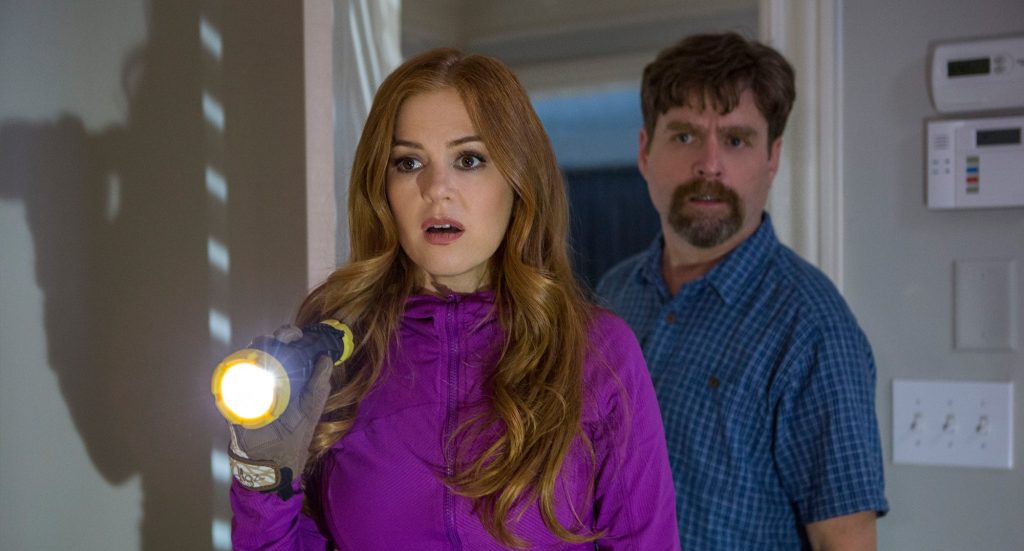 Everyone gets suspicious when new neighbors move into the neighborhood. However, when the new neighbors, Tim and Natalie Jones (Jon Hamm and Gal Gadot), are super hot, then what? Sweet suburban couple, Jeff and Karen Gaffney (Zach Galifianakis and Isla Fisher), is immediately fascinated. Can you blame them? The Gaffneys’ lives are quite mundane despite the fact that their children are away at camp. The Joneses are chic, publicly affectionate, and suspiciously nice. The Gaffneys will never be the same again.

I saw this movie, because of Hamm. My goodness was he fun to watch on Mad Men and has a great presence, not just handsome but suave. I also enjoyed his smaller roles in Sucker Punch and Bridesmaids. Gadot was the bomb, lethal and chic, in the Fast & Furious series and her portrayal of Mrs. Jones holds true to that. It will be interesting to see what the former Miss Israel (yes, she was a beauty queen, SHOCKER) does with Wonder Woman. Truth be told, I have not been a big Galifianakis fan. 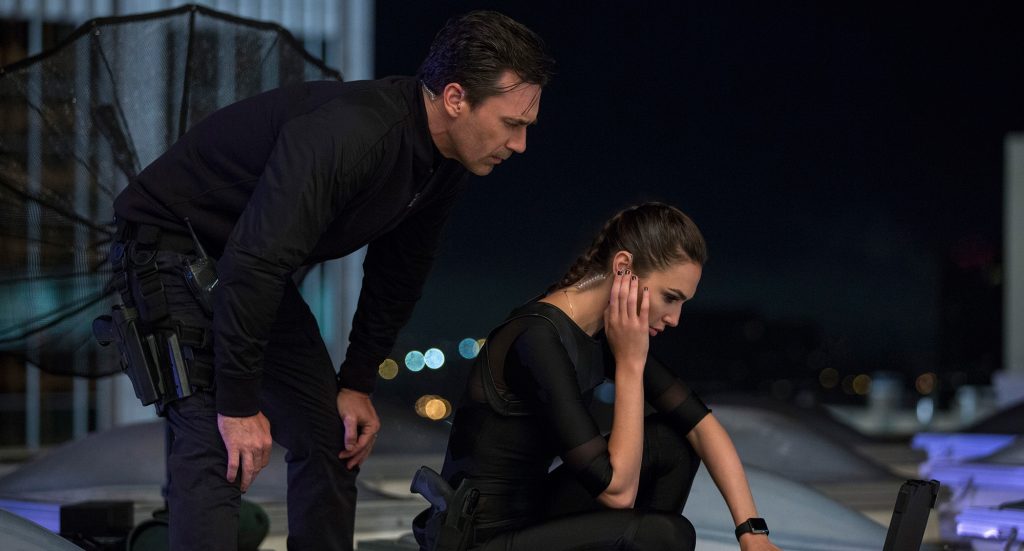 I thought he was funny in the first Hangover film, but it got old quick. Later, I reviewed Are You Here and wanted to walk out, because it was so bad. However, in Keeping Up With the Joneses, I enjoyed his performance the majority of the time. I first saw Fisher as the meek head wife in Attila with Gerard Butler as Attila. It took a while for me to catch her in another film, but I enjoyed her performances in The Great Gatsby and Now You See Me. Coupled with her comedic genius in Keeping Up With the Joneses, I’d say that Fisher has a wide range of acting potential. I look forward to her future work. 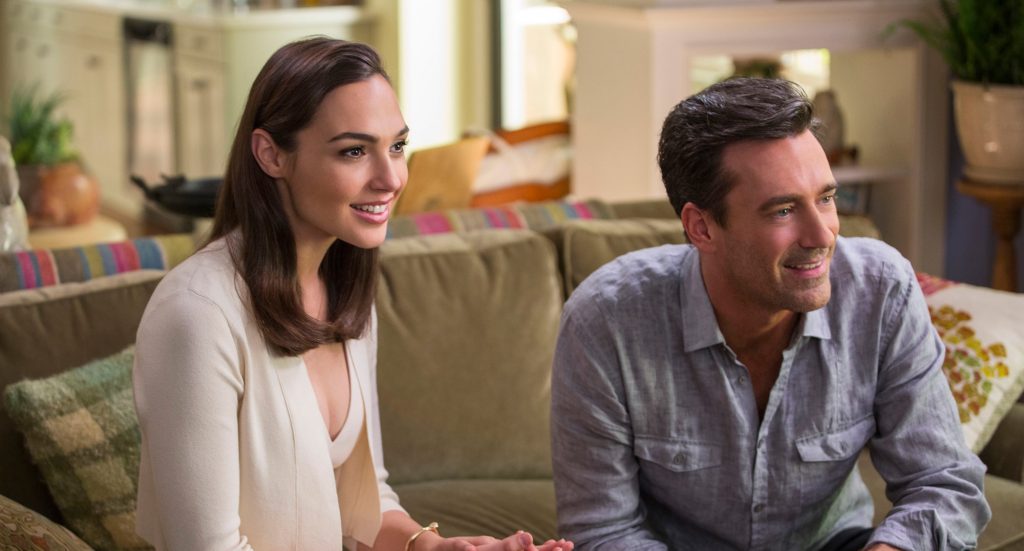 Overall, I enjoyed Keeping Up With the Joneses. The opening sequence a little too long, but there’s a surprise that ends it in a good way. A few weak jokes were in the script, but much laughter was shared in the audience. Directed by Greg Mottola (Superbad, Paul, and Adventureland), Keeping Up With the Joneses is action-packed with a solid blend of espionage and comedic calamities.