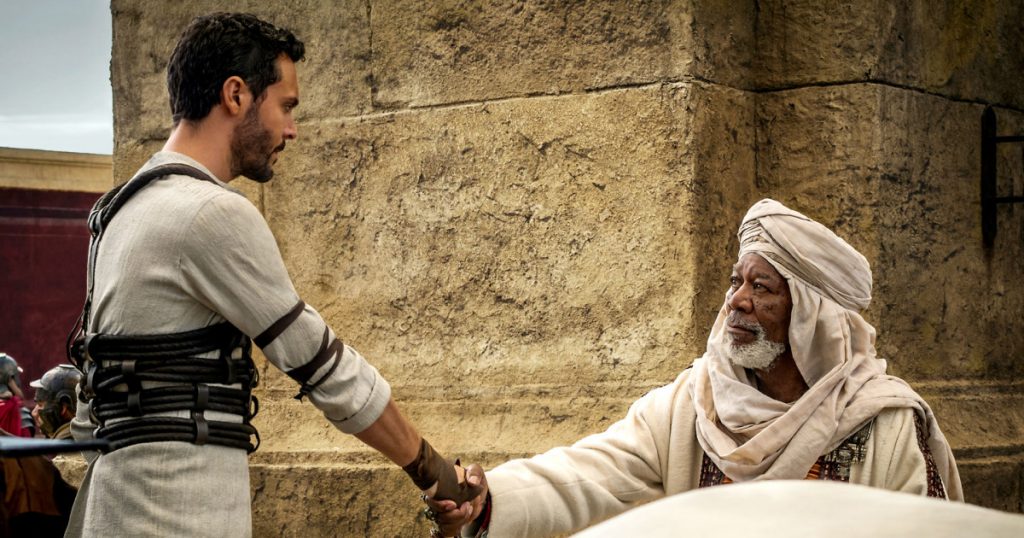 Family goes deeper than the bond of blood. Some friends can be far closer than biological family. Ben-Hur is the story of Judah Ben-Hur (Jack Huston) and Messala Severus (Toby Kebbell), brothers by adoption and inseparable until ambition drives its wedge. Separate status, Prince of Israel vs. orphan, and respect leads to essentially war. 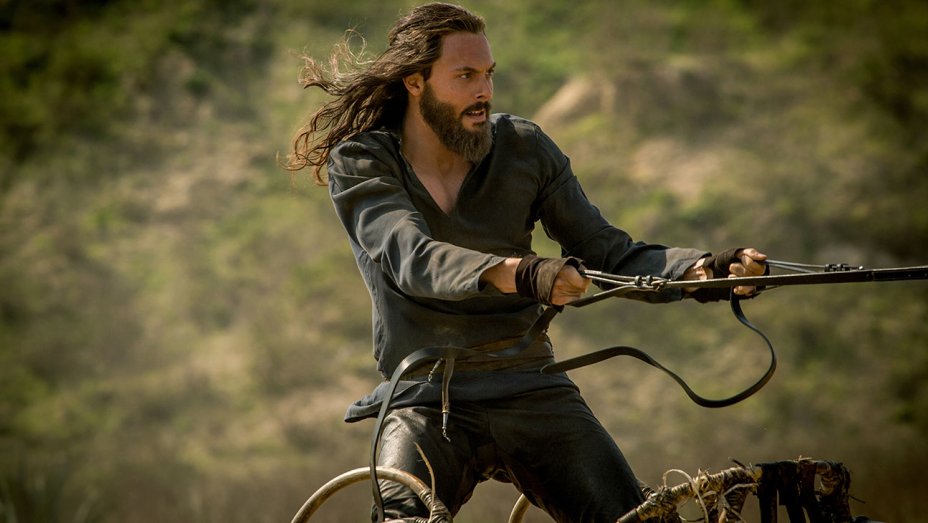 Huston was hot (those eyes get you), but Judah Ben-Hur was lukewarm with his lacking of intensity as a character. He wasn’t along though. For Ben-Hur to proclaim devotion to his family and people, he was blind to the danger that was right in front of him and naïve. Strange surprise was Rodrigo Santoro as Jesus (that’s right, Xerxes from 300 is now the Savior of the world). Granted the story of Jesus is rushed and not very impactful aka poorly handled, but it was also weird seeing him as the Savior. If this was supposed to be a faith and forgiveness message, they failed at that goal. Kebbell lacked charisma, so I was hard-pressed to understand his decisions.  At least in Wrath of the Titans as Agenor he was understood to be a little crazy.

Another disappointment was the script, which impeded the performance of one my favorite actors, Morgan Freeman. Freeman has charisma and presence that shines out of every character he embodies. His motivations are apparent without words, which are what Huston, Santoro, and Kebbell are missing since the script didn’t deliver in this regard. I cannot recall ever in cinema where the action, score, and other sounds were wiped out for such lame lines. 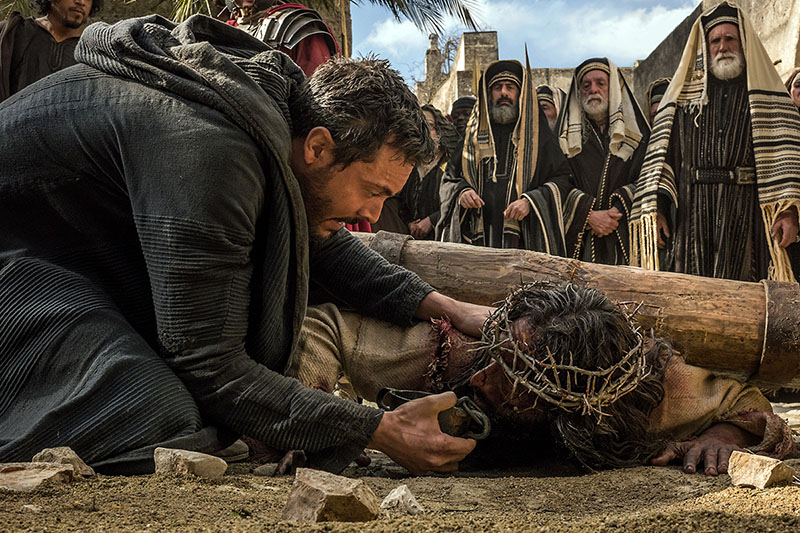 I really enjoyed the cinematography of Wanted, also directed by Timur Bekmambetov, but in Ben-Hur, the cinematic style was disruptive to the story. The shaky camera views and abundance of extreme close-ups were so annoying. It made sense in the racing scenes, but in the party and city scenes; it just didn’t work. I did enjoy one push out shot that soared over the whole Jerusalem. Also, what was the purpose of Ben-Hur being labeled 3D? I didn’t see any depth in the picture and nothing flew out at us. The costume design was off as well. Varvara Avdyushko, costume designer, did good work in Wanted and Abraham Lincoln: Vampire Hunter, but missed the mark in Ben-Hur. In 30s-40s AD, women most surely couldn’t wear pants let alone ride astride behind a man on a horse, husband or no. Oh, and Judah Ben-Hur needs to give Jim Morrison back his leathers. Don’t get me wrong Jack Huston looked fine in them, but they just didn’t fit the period.

Overall, I was non-plus’d by Ben-Hur. The film seemed like the fast food version of a potentially good film. Perhaps if more weight were given to Ben-Hur’s physical and emotional struggle, the motivation behind Messala’s choices, and the power of Jesus days leading up to His crucifixion, then Ben-Hur would have more profound conviction as well as bearing. Disclaimer: I did not watch the 1959 Charlton Heston version of Ben-Hur. However, I can safely say this will not win any Oscars.