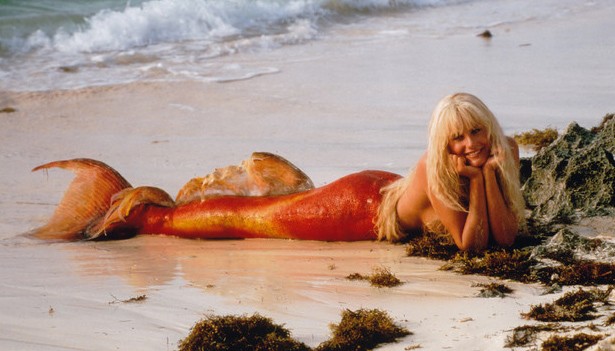 It was just a matter of time before 1984’s ‘Splash‘ had it’s turn under the knife of plastic surgery and Disney has decided it’s time for a refresher. Channing Tatum and Jillian Bell will star in the project that launched Tom Hanks and Daryl Hannah into the acting pool. Ron Howard and Brian Grazer of Imagine are back to produce. 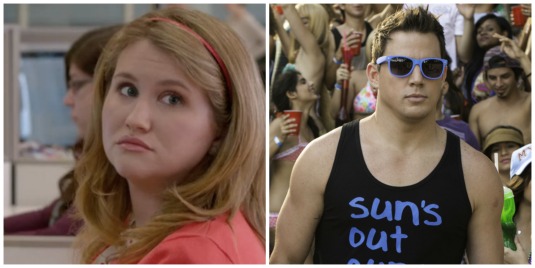 We know the story will be updated a bit, but there’s one fantastic twist planned for the project. Bell will take the role Hanks played while Tatum SPLASHes (see what I did there?) in the water as the mermaid, err merman? Bell is the chick behind this awesome twist and she worked with Tatum in ‘22 Jump Street‘, I rewatched ‘Goosebumps‘ with the kids a few days ago and she played a supporting role there, along with ‘The Night Before‘.

Marja-Lewis Ryan has been tapped to pen the screenplay, she is working with Tatum’s Free Association’s ‘Unsupervised‘ which is prepping a writing team to bring a pilot to production. I’m usually pretty anti-remake, but this fresh and unique take is something I’m eager to see.