Alison Brie Climbs In The Ring With Netflix’s ‘GLOW’!!! 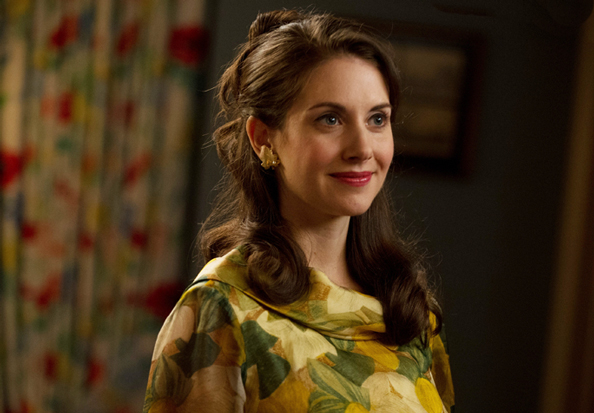 Alison Brie is stretching her muscles and pulling on her spandex unitard before she climbs in the ring for Netflix’s ‘GLOW‘. The ‘Community‘ star has signed on in a starring role for Jenji Kohan’s latest series based on the Gorgeous Ladies of Wrestling, co-created with Carly Mensch (‘Orange is the New Black‘) and Liz Flahive (‘Nurse Jackie‘).

The 1980’s was the first decade where we saw women wrestlers. This 10-episode comedy series is set in Los Angeles and will feature bad makeup and big hair, all the things that made the 80’s wonderful. Add in the story of an out-of-work actress who latches onto one final attempt to live her dreams when a job presents itself in the form of a weekly series about female wrestlers based on the syndicated TV series that was popular in the 80’s.