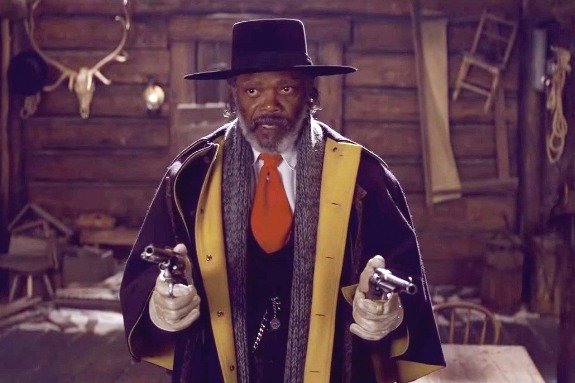 Samuel L. Jackson has a new project in mind, this one will not be set in the jungle like his ‘Legend of Tarzan‘ character, but it’s the superstars first foray into unscripted territory. Jackson is teaming up with his wife, LaTanya Jackson and the pair is joined by Rushion McDonald for an A-list celebrity series.

The premise of the series will be a unique and fresh idea in an over-saturated reality-based TV world. Fremantle Media North America is attached to the project, currently untitled, but it will give A-listers the chance to return to the houses they grew up in, visiting old hang-outs and familiar faces. It offers an exploration of their childhood and how it molded them into who they are now.

Jackson eloquently states,  “LaTanya and I often talk about the nostalgia we have for the community in which we were raised, and the opportunity we have to pay it forward. Together with Rushion, we decided to empower some of our nearest and dearest celebrity friends to share this journey in their own voice, in their own hometown and to provide children and families with resources and facilities to further build their foundation. This is about connecting with the community where we became the people we are today and sharing that journey with audiences across America.”

This project gives a personal voice to the celebrities that have told us dozens of stories about other people, but it will be the first time we will hear them tell their own stories.