Kirsten Dunst To Direct Dakota Fanning In ‘The Bell Jar’!!! 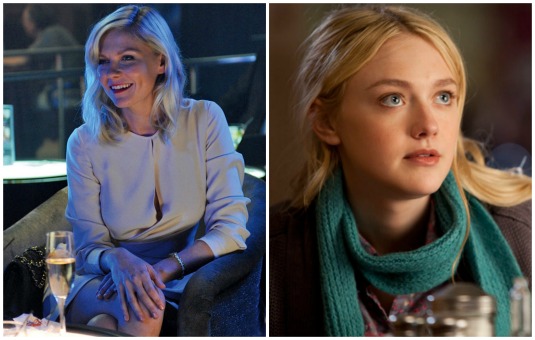 Sylvia Plath’s only novel, ‘The Bell Jar‘ has been made into a feature film in 1979 and it’s the next title up for a reboot with an unlikely director. Kirsten Dunst will be making her big-screen directorial debut with the project. 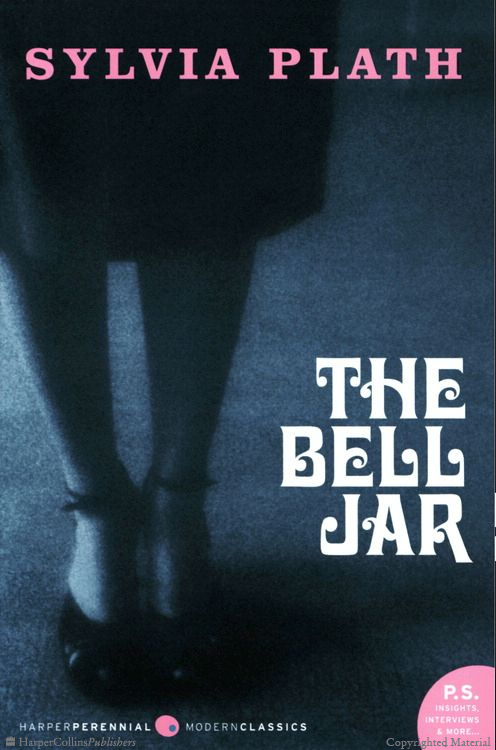 ‘The Bell Jar‘ is the story of 19-year-old Esther Greenwood, the breakdown she experiences, and the beginnings of her recovery. The year is 1953 and Esther, having finished college for the academic year, has won a one-month paid internship at Ladies Day magazine in New York City.

Dunst is treating her time behind the camera just as she did with the two shorts she directed, she is writing it, well, she’s co-writing it with Nellie Kim. The project is off to a great start with Dakota Fanning signing on to star as Esther Greenwood, the parallel character of the depressed Plath. The novel released January 14, 1963 and Plath committed suicide February 11, 1963. This timing made readers more than just a little uncomfortable as the autobiographical nature of the book truly shows a descent into madness complete with electroshock therapy which the writer also experienced.