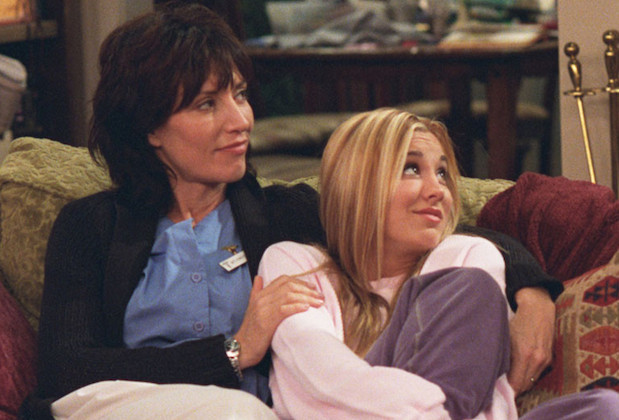 ‘The Big Bang Theory‘ has found a new way to pique viewer’s interest for the upcoming tenth season. They’re finally introducing more of Penny’s family! Specifically, her mom and brother. In a world where Christine Baranski and Laurie Metcalf are the atypical moms, there needs to be someone equally hilarious and well-known to fit into the group, and Katey Sagal fits both qualifiers. 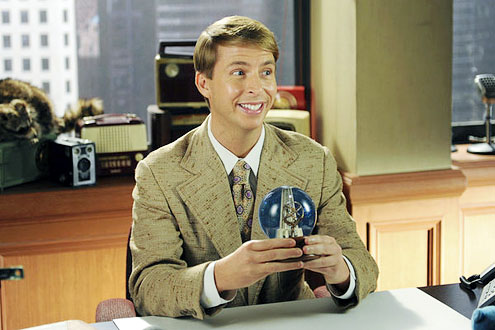 The ‘Sons of Anarchy‘ alum is perfect for the part of Kaley Cuoco’s characters mom because she’s played that role before. Cuoco and Sagal starred in ‘8 Simple Rules‘ as daughter and mother for three seasons. Sagal’s Susan will be a neurotic stressed out mess from a life with her troubled son.

Now as to who’s going to play Randall, they’ve got Jack McBrayer lined up to play the  chipper former drug dealer and ex-con. The new cast members will be making their debut in the first episode.