Disney Will Fly Again With ‘The Rocketeer’ Sequel!!! 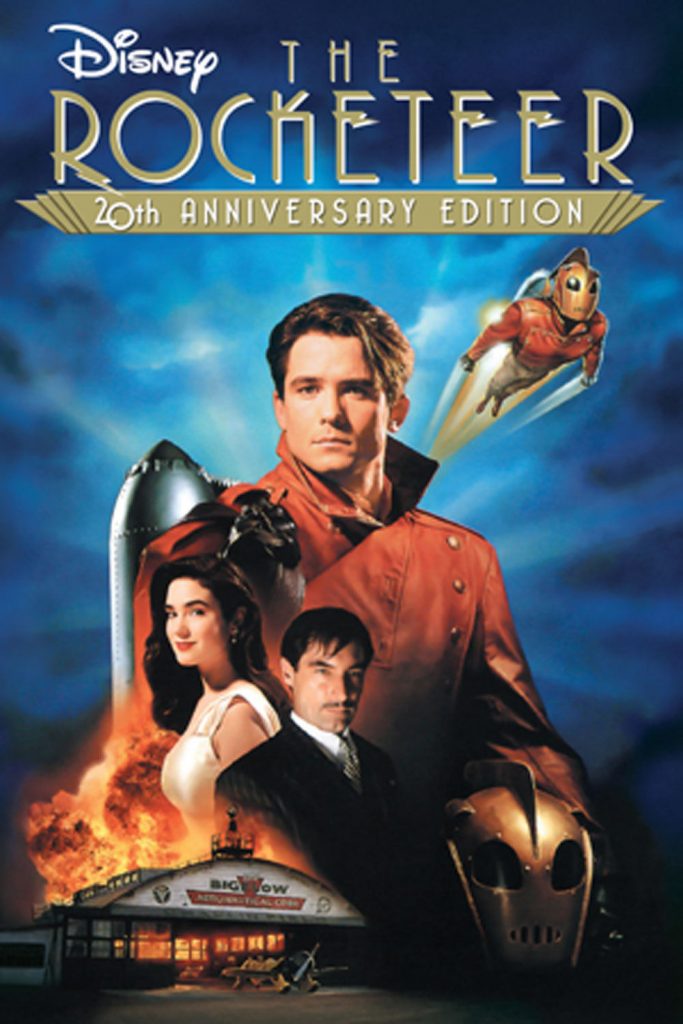 If you’ve been wanting more of Disney’s ‘The Rocketeer‘ you’re in luck! We’ve discovered that the company is looking at a sequel-reboot of the property to be titled ‘The Rocketeers‘. The project will comply with current the demand for diversity and will be anchored by a black female character. 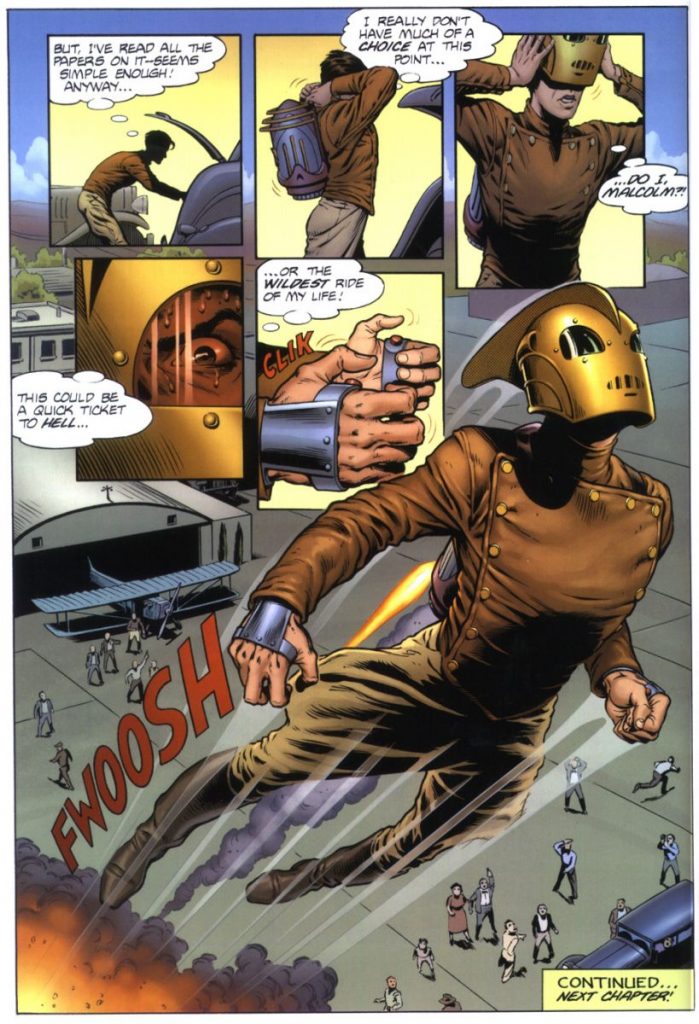 The original film was based on the comic by Dave Stevens. Straight from the pages of a pulp comic from a past era, the Rocketeer recreates 1930’s Hollywood, complete with gangsters, Nazi spies, and the growth of the Age of Aviation. Young pilot Cliff Secord stumbles on a top secret rocket-pack and with the help of his mechanic/mentor, Peevy, he attempts to save his girl and stop the Nazis as The Rocketeer.

Walt Disney Studios has brought in Max Winkler (‘Brooklyn Nine-Nine‘), son of ‘Happy Days‘ Henry Winkler, and Matt Spicer (‘Magic Camp‘) to script the venture. The original film was not a huge monetary success when it landed in theaters, but has amassed a huge following after it’s theatrical run. In 2011, the studio hosted a 20th anniversary screening of the film and the turnout was remarkable.

The reboot will also be in a period setting and is set six years after the first film and after Cliff Secord, the original Rocketeer, vanished while fighting the Nazis. A new hero will take on the Rocketeer title as she hopes to stop a corrupt scientist from gaining jet-pack technology during the Cold War.