Miles Teller Is a Force To Be Reckoned With In ‘Bleed For This’!!! 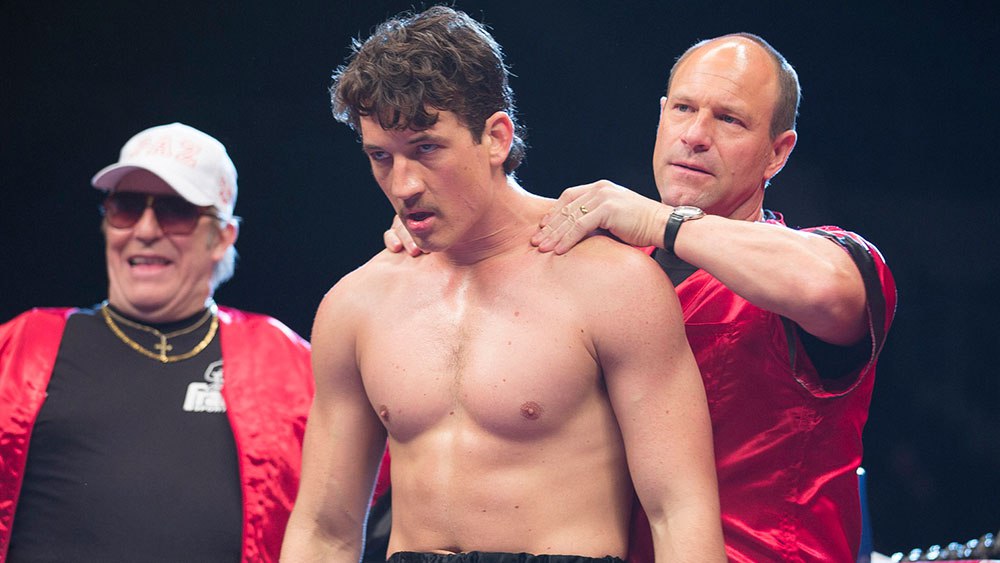 Miles Teller is an actor who showed amazing skill, determination and dedication on the five time Oscar nominated, three time winner ‘Whiplash‘ from 2014. He hasn’t really been that impressive in other roles because they forced him to be “small” and ‘Whiplash‘ was balls to the wall drama, none of the saccharine, schmaltzy teen love story crept in to that performance and ‘Bleed For This‘ shows why he’s made for the big stories.

The inspirational story of World Champion Boxer Vinny Pazienza, who after a near fatal car crash, which left him not knowing if he’d ever walk again, made one of sports most incredible comebacks. Teller is joined on screen by Ciaran Hinds, Aaron Eckhart and Katey Sagal. The project is biographical which makes any film better, but give me an underdog and someone I can root for and I’ll be your best friend. Teller needs the big stories, he’s got too much intensity to quash into a small screen. Give this man the room to do what he does and this trailer looks like it’s nothing short of amazing. ‘Bleed For This‘ comes out November 23, 2016 and I’m going on record now – he’s going to be a contender come awards season.