Mel Gibson Prepping a ‘Passion Of The Christ’ Sequel!!! 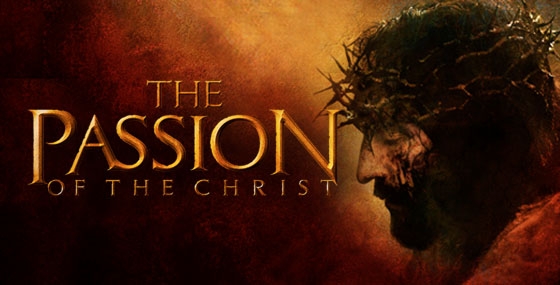 Screenwriter Randall Wallace is the man that was behind the script for ‘Braveheart‘, ‘We Were Soldiers‘ and ‘Hacksaw Ridge‘, the first two star Mel Gibson and the latter was directed by Gibson. The pair clearly work well together and they’re taking on another project together, a vast undertaking that will be a sequel to ‘The Passion of the Christ‘ that focuses on the resurrection of Jesus.

Wallace and Gibson began discussing the idea of telling more of the story they started with the Passion while they worked on ‘Hacksaw Ridge‘ and the writer began, quietly, putting pen to paper. The collaboration began gaining momentum and with an undertaking of this size it got harder to keep on the DL.

As of now, Gibson’s camp is remaining hush-hush about his involvement, according to THR, but it’s a logical conclusion given Wallace’s statements. There are no major studios attached to the project at the time, but considering how well The Passion did and how hot faith-based movies are at the moment, I can see big studios eager to throw their support behind the project. 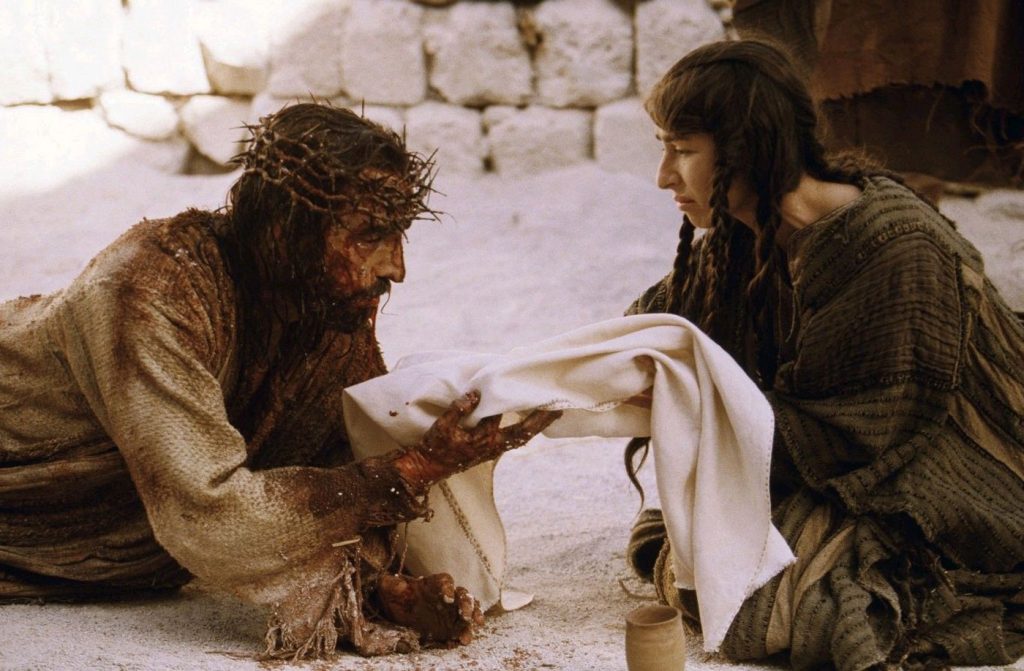 I’m just so curious on why Gibson wants to return to this film. The first film was pretty bad on almost every level, from the acting to the filming. I wanted to like, but it was just poor filmmaking. Then Gibson went and made ‘Apocalypto’ and totally redeemed himself, so maybe, it will be better. I guess time will tell. I just hope this movie has the Easter bunny.

One thought on “Mel Gibson Prepping a ‘Passion Of The Christ’ Sequel!!!”