Is Steven Spielberg Heading To The Jungles of Vietnam?!?! 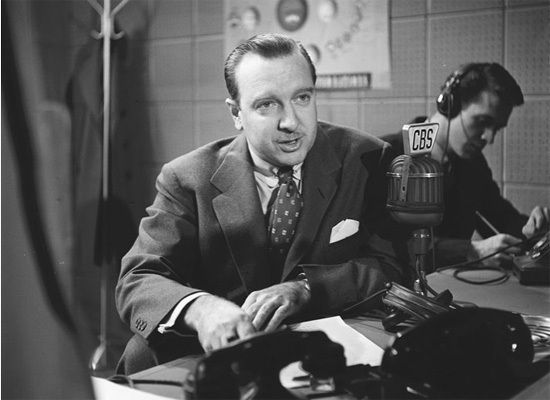 When you hear of a film that has Steven Spielberg attached to it, you can automatically expect greatness because the director consistently delivers. Matt Charman and Marc Platt worked with Spielberg on the amazing ‘Bridge of Spies‘ are joining forces once again on a new project, this time the focus will be on legendary newscaster Walter Cronkite and the Vietnam War.

Cronkite was a pioneer in the news world for the sway he held over the American people leading then-President Lyndon Baines Johnson to have supposedly stated “If I’ve lost Walter Cronkite, I’ve lost middle America.” The news-man’s personal opinions, editorialised and broadcast on televised news was a first for America and the first stone stacked in what would become the 24-hour-news cycle.

Cronkite visited Vietnam in 1965 in a very controlled visit allowing him to only see certain locales and events to keep his opinion positive about America’s involvement in the war. He went back in 1968 and saw for himself the consequences of one of the largest military campaigns implemented by the North Vietnamese and and Viet Cong, the Tet Offensive. After he saw the harsh reality, he opined the original line, “It seems now, more certain than ever, that the bloody experience of Vietnam is to end in a stalemate.” That sentence, alone, shifted the country’s support from the war.

While Spielberg has not officially signed on, yet, it’s a good bet he will become involved once Charman finishes thescript. Plans are for this project to be produced by Amblin and Dreamworks with Platt producing and Charman exec producing. This would give Spielberg his first foray into this particular conflict and would definitely be a must-see event.