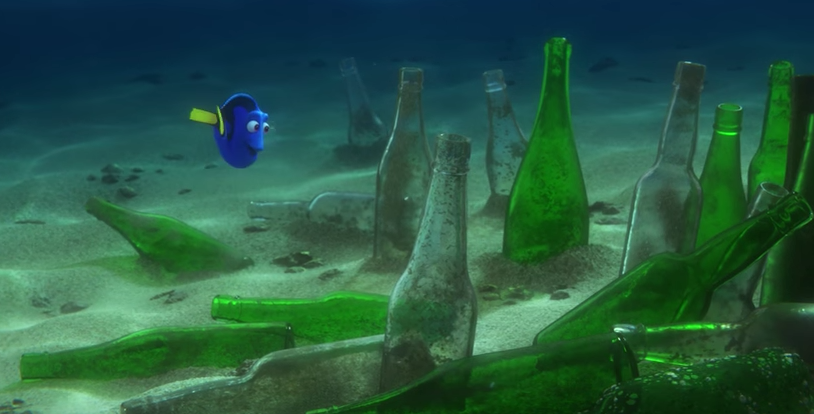 Another Pixar sequel is here, and this time it takes place under water with ‘Finding Dory‘, the sequel to the 2003 hit ‘Finding Nemo‘. Wow, has it really been thirteen years since Pixar made $940 million off that cute orange fish? Well, Pixar is in the sequel making business these days, and with ‘Finding Dory‘, they seem to have made an enjoyable and entertaining sequel that has some funny moments, but misses the mark on the heart and soul of the first film – not to mention the lack of creative story telling devices that the first movie had throughout. I’m sure this sequel will make a huge splash with all audiences, but the kids are more likely to eat this up than the adults.

Taking place a year after the first film, Marlin (Albert Brooks), Nemo (Hayden Rolence), and Dory (Ellen DeGeneres) are enjoying life in the reef, where Marlin is still worried about everything, Nemo is loving school, and Dory is still forgetting everything, due to her short term memory loss condition. Somehow, she remembers she has a parents (Diane Keaton and Eugene Levy), and even stranger is that she somehow remembers where they live, which is in California. Soon, she enlists the help of Marlin and Nemo, and the trio are off from Australia to California via a recognizable sea of turtles. This is where I thought the plot would thicken with adventure, but in a split second, the trio is in California, where the bulk of the movie takes place at a dreary Monterey Marine Life Institute, which is more like an aquarium, leaving the vast ocean life on the back burner this time. 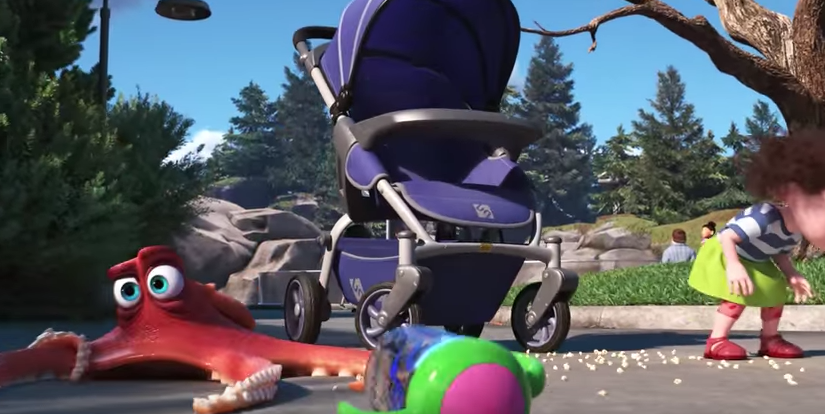 Things get a bit silly and ridiculous from here on out in the form of Dory trying to enlist the help of other animals to get herself inside the aquarium. Perhaps the best addition to this sequel is in the form of a color/shape shifting octopus named Hank (Ed O’Neill), who is perfectly content being inside a tank and not in the vast ocean abyss. He’s super funny in a good dry way. Other supporting characters include a near-sighted whale-shark and a Beluga whale who can’t use its auditory sense very well. They are also welcome additions, but don’t serve much purpose. There are some genuine moments and a decent, if not jumbled message for the kids, as well as some good laughs, but it doesn’t pack the creativity nor the current that the first film had.

Visually, the film is stunning, and maybe one of the BEST looking Pixar films to date. Every nuance of sea life and underwater scene is intricate with the finest of details and fully immerses you into this world. The voice work is spot on and Ellen DeGeneres shines as Dory, while Ed O’Neill and Albert Brooks pack some good laughs. Even though, a lot of the charm and boldness of the first film is gone here, ‘Finding Dory‘ is still worth seeing. Be sure to stay until after the credits for a great sequence involving some cameos and a trio of hilarious sea lions.